Honor presents its first mobile as an independent brand, Honor 50, which will arrive in Spain with Google services 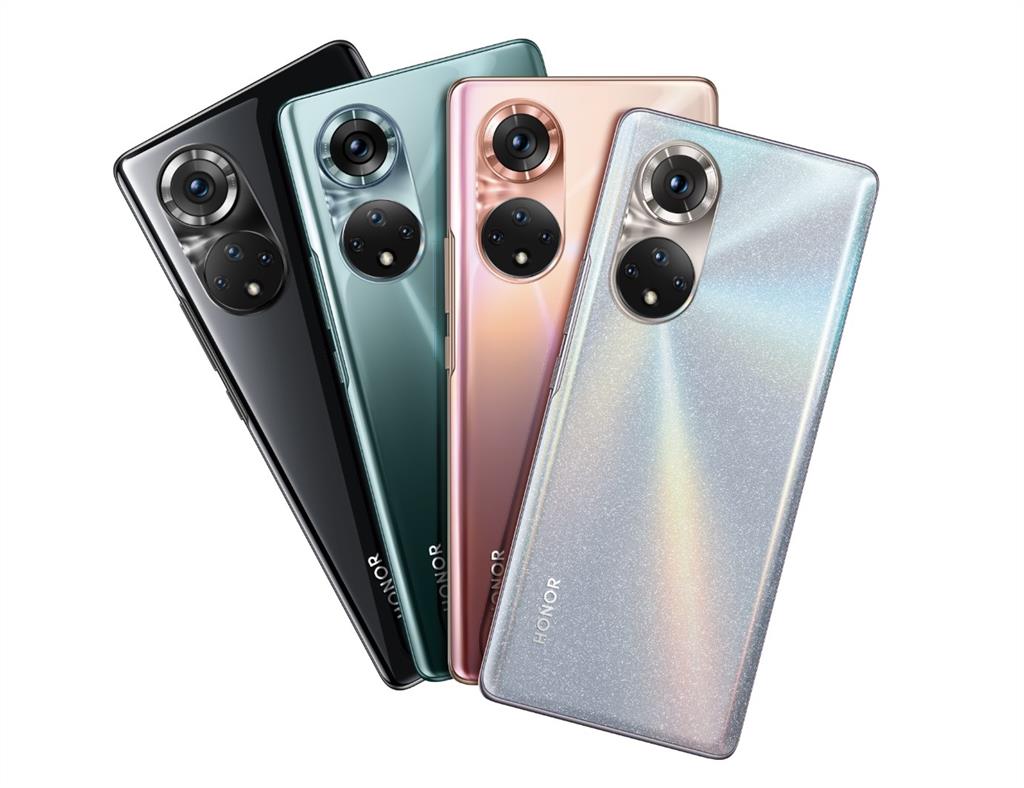 The Chinese brand of ‘smartphones’ Honor has presented its new family of Honor 50 flagships, its first launch as an independent Huawei company after its recent sale, and has confirmed that it will make its arrival in the Spanish market and that it will return to include Google services for the first time since 2019, and other features like a 108MP rear camera.

The Honor 50 series has been presented at a brand event in China held this Wednesday, in which it has highlighted its image and video capabilities, through a quad rear camera located in a double circular module, a design aimed at young users, according to the brand in a statement.

The new family consists of two models, Honor 50 standard and Honor 50 Pro, but in both cases it includes a rear camera starring a 108MP main sensor, which is completed with a second 8MP ultra-wide lens, one 2MP macro, and fourth 2MP depth sensor.

All devices in the series support a 120Hz refresh rate with intelligent dynamic refresh rate, while the touch sampling rate reaches the 300Hz. The panel also offers TÜV Rheinland EyeComfort Display 2.0 certification, providing a safe and comfortable viewing experience even in low light.

Both Honor 50 models are equipped with the procesador Qualcomm Snapdragon 778G 5G, and include features like GPU Turbo X, a unique graphics acceleration technology to create a smooth gaming experience.

Its technical specifications are completed with the use of the Magic UI 4.2 system customization layer with multi-screen collaboration, as well as the support for dual 5G and Link Turbo, to find the best available network through AI mechanisms and even use both networks.

AVAILABILITY IN SPAIN AND GOOGLE SERVICES

The Chinese company has also confirmed that later the series will make its arrival in other international markets, including countries such as Spain.

Honor 50 will be the first device to use Google mobile services again in more than two years, after the United States approved in mid-2019 its veto against Huawei and, later, the Chinese company sold this brand in November last year to Shenzhen Zhixin New Information Technology Co.

Honor itself has already confirmed that Honor 50 would be its first device to include Google services again.