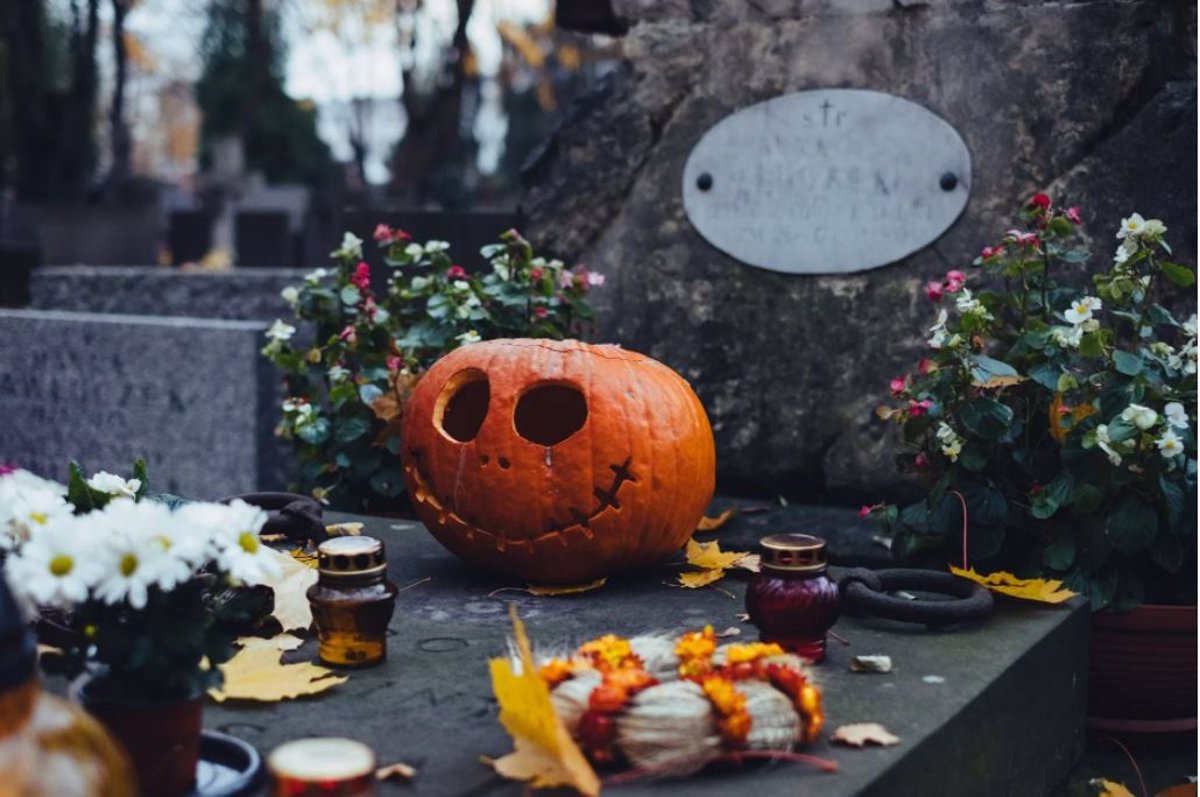 The most terrifying night of the year arrives and, after an atypical Halloween like the one experienced in 2020, in the midst of a pandemic situation, various applications for mobile phones they have launched different functionalities to celebrate it.

Although the health situation has improved, these digital platforms seek to raise awareness among users to pass the night of October 31 in a safe way. To do this, they offer special content that can be accessed without leaving home.

On the occasion of this party, social networks have taken the opportunity to include thematic content that users have been able to use in the days before Halloween and that will continue for a while after this date.

TikTok, one of the most popular among the youngest, has held different events throughout the week. With them, he has invited his users to share terrifying ‘looks’, scary stories, makeup themes or recipes.

In addition, it has launched an initiative through which users of the platform can create and share ideas of decoration for Halloween night, which they can show to other users through the ‘hashtag’ #HalloweenEnTikTok.

During the weekend and, specifically, for the darkest night of the year, users will have the opportunity to create videos and take photos with more than 14 special filters. They can share them with the hashtag #HoyNoDuermo.

For its part, Snapchat unveiled a few days ago the availability of some ‘bitmoji’ costumes, a personalized map with a ghostly tone and new augmented reality lenses. Among them is the Werewolf Lens, which allows users to become a werewolf through the recognition and transformation of the human body.

With the ‘bitmoji’ the figures that identify the profiles of the accounts are extended and are inspired by their images to introduce six new costumes. Among them are a fairy, a witch, a clown, an angel, a demon and a dancer.

These custom images too can be viewed thanks to Spooky Snap Map, a thematic horror map that will be available for a limited time and with which users can locate their contacts.

Currently, if one speaks of home, direct reference is made to the virtual assistants that accompany the user daily at different times, such as the Google or Alexa Assistant, developed by Amazon.

One of the home devices that has included news regarding this party is the Google Nest Doorbell. From October 1 to November 1 you can change the ringtone with scary themes. For instance, an evil witch’s laugh, the chirp of a raven or the fright of a ghost. These ringtones are available on both wired and wireless devices and do not require a Nest Aware subscription.

In addition, Google Nest presents a new way of interacting with this device and adapts it to Halloween. Thus, the user can ask you to I told him a riddle Or start an hour-long playlist with background music and spooky sounds.

Alexa, the virtual assistant from Amazon, it has also been adapted to the theme of fear and with the Amazon Echo device you can play sounds in different parts of the house, tell horror stories or turn the lights on and off.

Many users prefer to spend a scary night without leaving the house. This is also possible thanks to video games, either because they are horror titles the why suit halloween and include this theme.

One of the most recent and widespread is Resident Evil Village, the sequel to Resident Evil 7: Biohazard, which arrived on the PlayStation 4 and 5, Xbox One and Series gaming platforms last May.

This installment places players in an Eastern European population isolated from the rest of the world that lives under the authority of the lycans. What’s more, continues the character from the previous video game, Ethan Winters, who is forced to enter hell after the kidnapping of his daughter.

For users who are interested the novelty They can opt for Insomnis, the new horror game from Sony Interactive Entertainment Spain (SIE Spain) that has been launched this Friday for PlayStation4 and PlayStation5 for 14.99 euros.

It is a first-person game in which its protagonist, Joe Castevet, must explore inside an old mansion inherited by his grandfather in which he will live a series of nightmares that You can only conclude by solving puzzles and riddles.

For its part, Red Dead Online presents a new update where the holiday takes center stage and offers special game modes, as well as macabre rewards set on this date. It also includes special costumes for the characters, such as a bloody butcher coat, and other accessories.

Fortnite is another of the video games that have taken advantage of this celebration to offer an event with thematic content in Fortnite Battle Royale that will last until next November 1. With ‘Nightmare Before The Tempest’ players will be able to view seven horror shorts. To be able to do this, from the start menu, they must go to the Nightmare Short Theater.

Also, during this special event, which will conclude on November 2, players can acquire various costume skins, monsters and characters like Frankenstein, mummies, demons or witches.