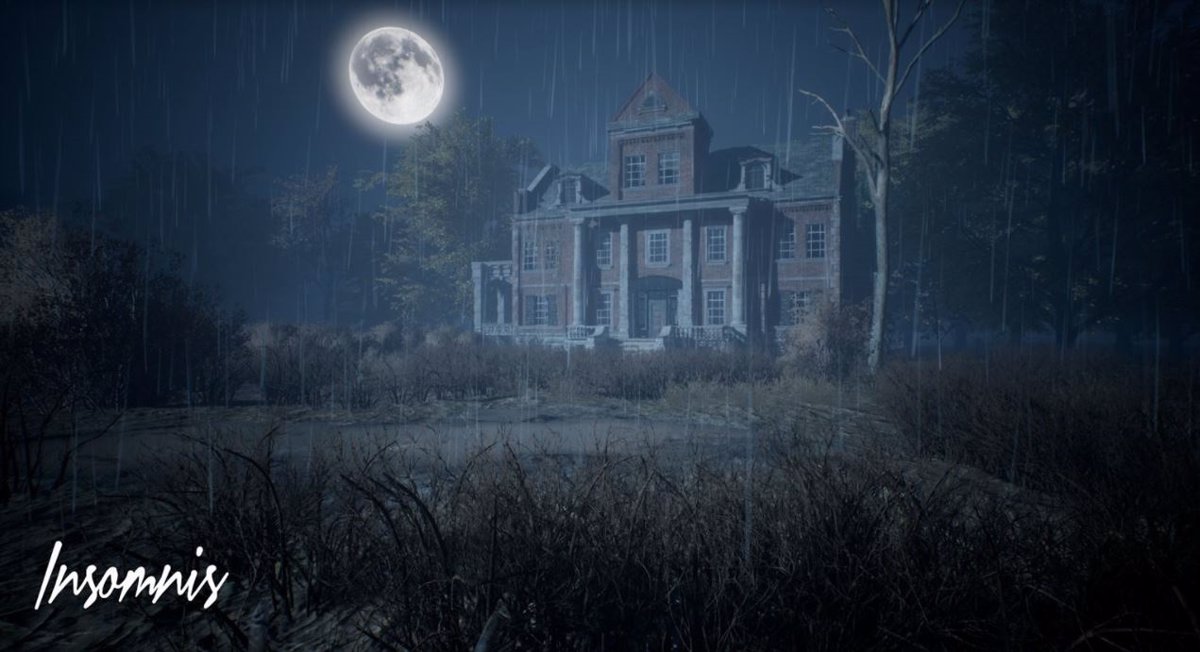 The first person horror video game Insomnis, developed by the Madrid-Catalan studio Path Games within the PlayStation Talents program, it was launched this Friday for consoles PS4 and PS5.

Insomnis is a first person horror game based on the exploration and solving of puzzles, the success of which depends on the progress of the player throughout history, as reported by Sony Interactive Entertainment Spain (SIE Spain) in a statement.

Its protagonist, Joe Castevet, just received an inheritance from his grandfather: an old mansion on the outskirts of the country, where you will see your worst nightmares come true. Once installed in the mansion, Joe will begin to investigate each of the rooms in search of answers, and you will discover that you are not alone.

Each of Joe’s steps will lead the player to experience different endings, which will complete the story of the protagonist’s past through collectibles. These elements will also help the player to add extra playing time.

Insomnis is the first horror video game of the Madrid-Catalan studio Path Games, composed of two young people, Gonzalo G. Luna and Virginia Calvo, who have wanted to capture their passion for Italian horror film classics by filling Insomnis with references.

Among the game’s features are the moments of tension achieved thanks to the setting and sounds, puzzles based on children’s games and a non-combat mechanics focused on exploration and puzzles.

Insomnis can already be found on the PlayStation Store from this Friday at a recommended price of 14.99 euros and with PEGI 18 age recommendation.