Age of Empires IV revives real.time strategy with the first installment in 16 years 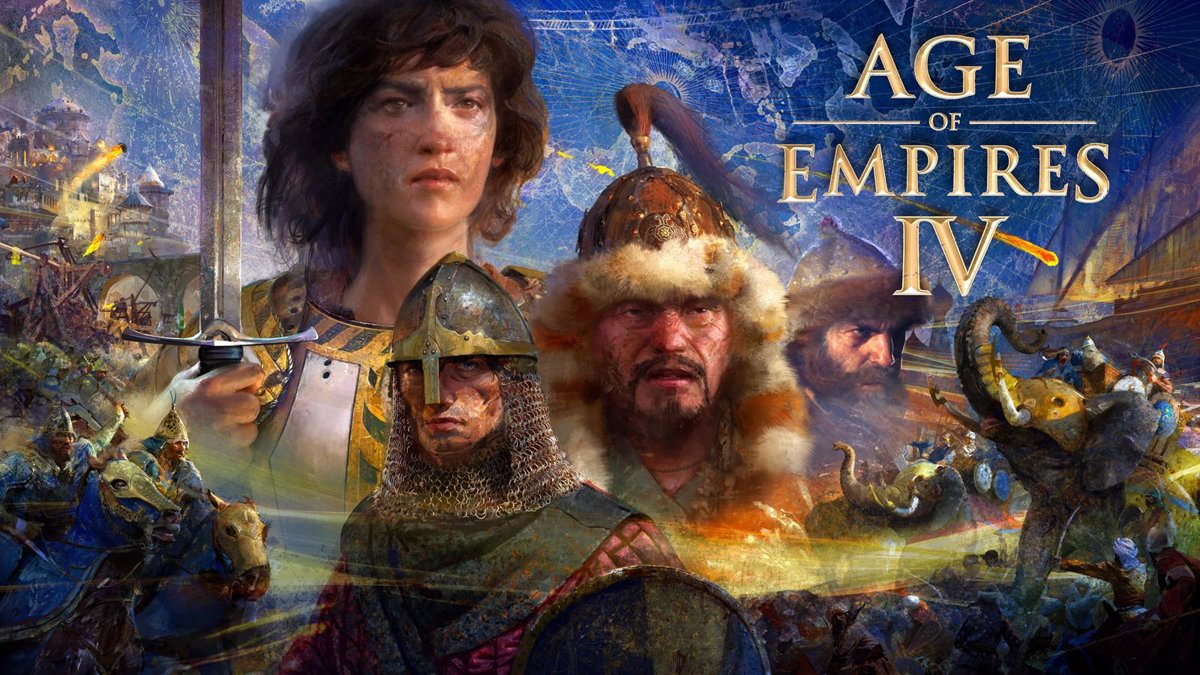 Age of Empires is the popular classic saga of real-time strategy from Microsoft for the PC. Its first installment was released in 1997, the second in 1999 and had not received new numbered deliveries since 2005, with Age of Empires III -with the exception of the remastering Age of Empires II: Definitive Edition-.

After 16 years of waiting, the saga has once again received a new main installment with Age of Empires IV, whose arrival has been delayed until this Thursday, since it was announced in 2017.

Age of Empires IV features eight different civilizations, four campaigns, multiplayer mode, skirmishes, maps, unlockable videos and challenges of the Art of War (single player mode), among other novelties, as announced by Microsoft in a statement.

The new video game puts the player in the shoes of some of the most outstanding battles in history, with four different campaigns and 35 missions spanning 500 years of history from the dark years of the Middle Ages to the Renaissance.

Players can choose civilizations including the English, Chinese or the Delhi Sultanate, as well as embodying prominent historical figures such as Joan of Arc or Genghis Khan.