Roblox video game resets after being down all weekend 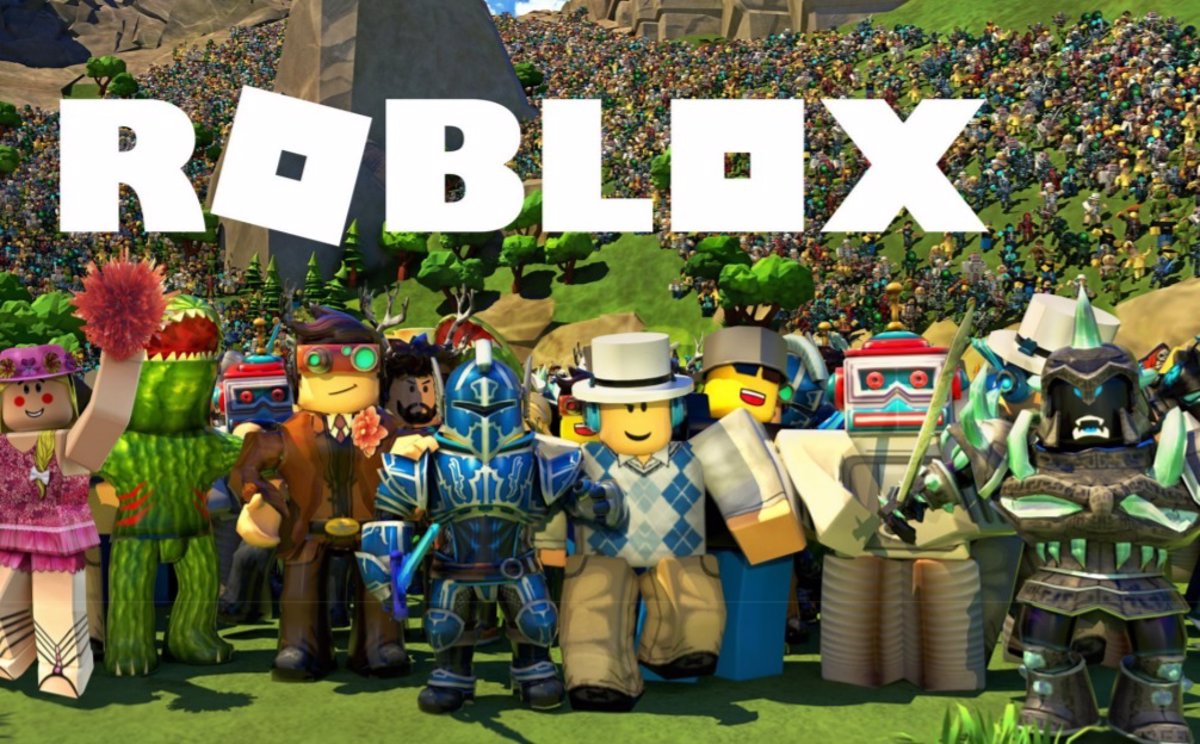 The online video game Roblox has communicated that it has restored its operation from Sunday night to Monday after being affected by a crash that did not allow access to players throughout the weekend.

“We are working to get things back to normal. We are bringing regions back online incrementally“Roblox announced through its Twitter account at 9:00 PM on Sunday night.

The online video game service it had been interrupted worldwide around 2 p.m. on Friday (in Spanish peninsular time), as The Verge collects, and all weekend it was not possible to access its community of players, with more than 40 million people.

The company claimed to have found the problem that had caused the crash on Saturday, but it was not until Sunday afternoon that it reported that it had found the definitive solution to the problem. four hours before restoring service.

Quick update as we work to get things back to normal. We are incrementally bringing regions back online.

Roblox has ensured that the problems they were not produced because of an advertising campaign for chipotle sauce Introduced on Friday, shortly before the crash: “We know this outage was not related to any specific experience or partnership on the platform.”