Facebook will add satire as an exception to its community rules 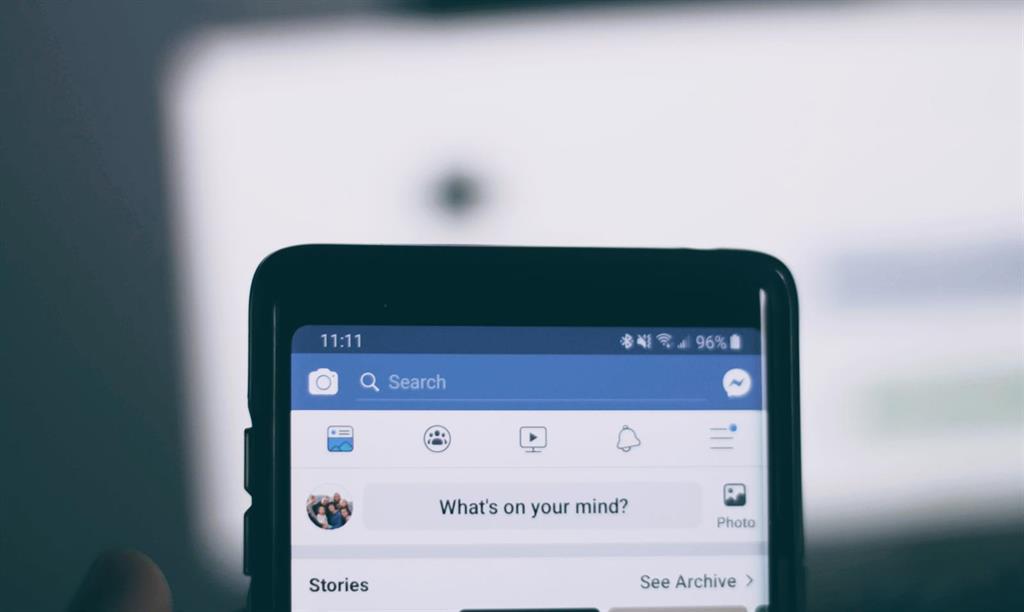 Facebook has promised to add before the end of this year 2021 an update to their community policies, which determine what content is allowed, to admit satires as a new exception to its regulations on hate speech.

The social network announced this decision on Thursday after receiving a recommendation from your content advisory council composed of independent experts following a case of the elimination of a satirical meme related to the armenian genocide of 1915, which represented Turkey having to choose between two options: that the genocide was a “lie” or that “the Armenians were terrorists who deserved it.”

In its response, Facebook has decided “fully implement “one of the Advisory Council’s recommendations, which expressed the urgency of adding “the except for satire, which is currently not communicated to users, in the public text of the community norms on hate speech. “

Mark Zuckerberg’s company has committed to updating its community standards for make it clear when satire is used as part of your decisions made based on the context of the publication.

“This change will allow teams consider satire when evaluating possible hate speech violations“, said Facebook, which has promised that the new policy update will arrive before the end of 2021.