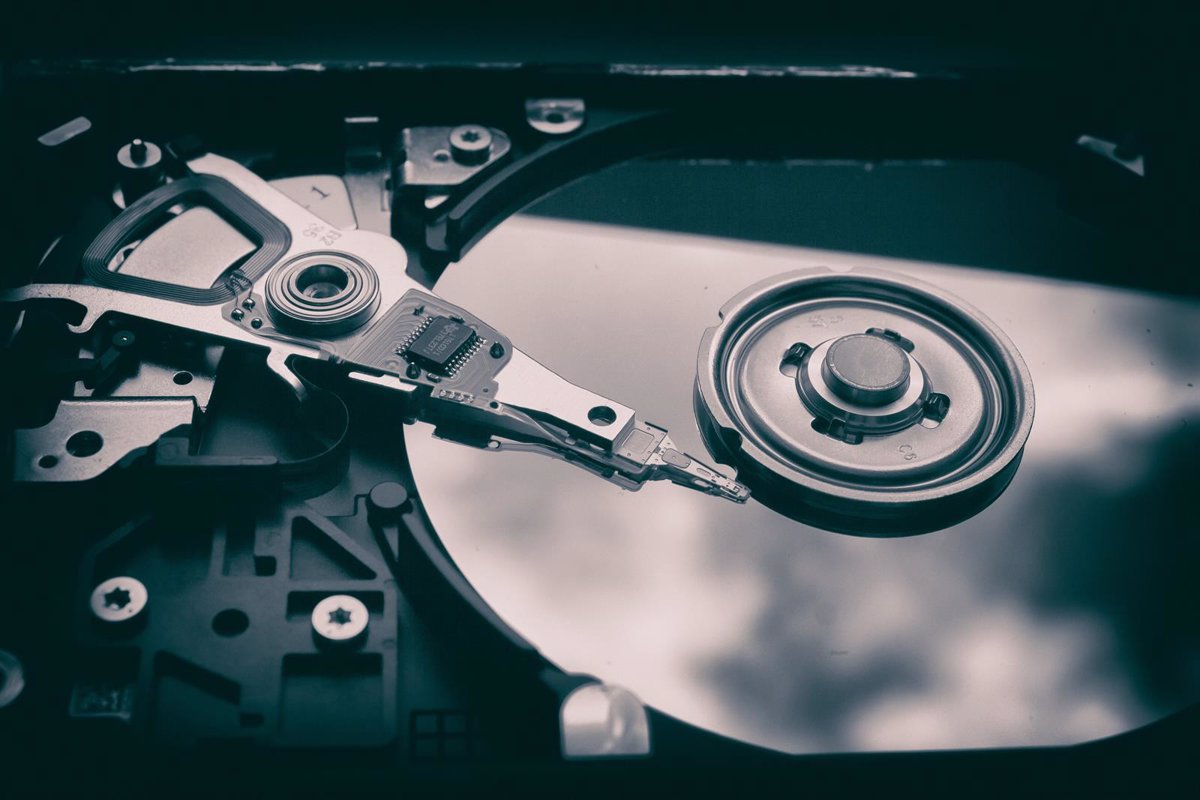 Researchers at the University of Southampton (United Kingdom) have developed a new five-dimensional (5D) optical storage technology that allows you to create compact discs with a 10,000 times higher density than BluRay current, which can store 500 terabytes (TB) of data in the space of a typical CD.

As the study authors explain in a statement published by the society of optics and photonics Optica, the new storage technique employs a laser writing system fast and low energy that produces high-density nanostructures in silicon crystals.

To do this, the technology developed by Yuhao Lei of the University of Southampton employs a system with five dimensions, two of them optical and three spatial. At the moment, this technique has a writing speed of one million voxels per second (about 230 kilobytes), allowing you to write 100 pages of text per second.

Although there were already systems to store data optically, their density used to be too low. To overcome this hurdle, the researchers used a femtosecond laser with a high repetition rate to create tiny holes that contain a single nanocell-like structure, measuring only 500 by 50 nanometers each one.

With this system, the nanocells are not created directly with the laser, but are used “weak light pulses, from an isotropic nanovacuum generated by a single pulse microexplosion “, as the research explains.

In this way, the technology avoids the problems generated by previous optical storage systems by high repetition lasers, in which their use generated thermal damage.

Researchers have used the 5D technique to write 5 gigabytes (GB) of data on a silicon crystal disk the size of a normal CD, with a 100% post-read rate. However, they affirm that the technique can allow the writing of up to 500 TB of data on a normal size disk.

In order to be able to write such a quantity of data using laser optical storage, the study authors hope to be able to use parallel writing, which they believe would allow burn a disc in 60 days. They are currently studying how to speed up this process.