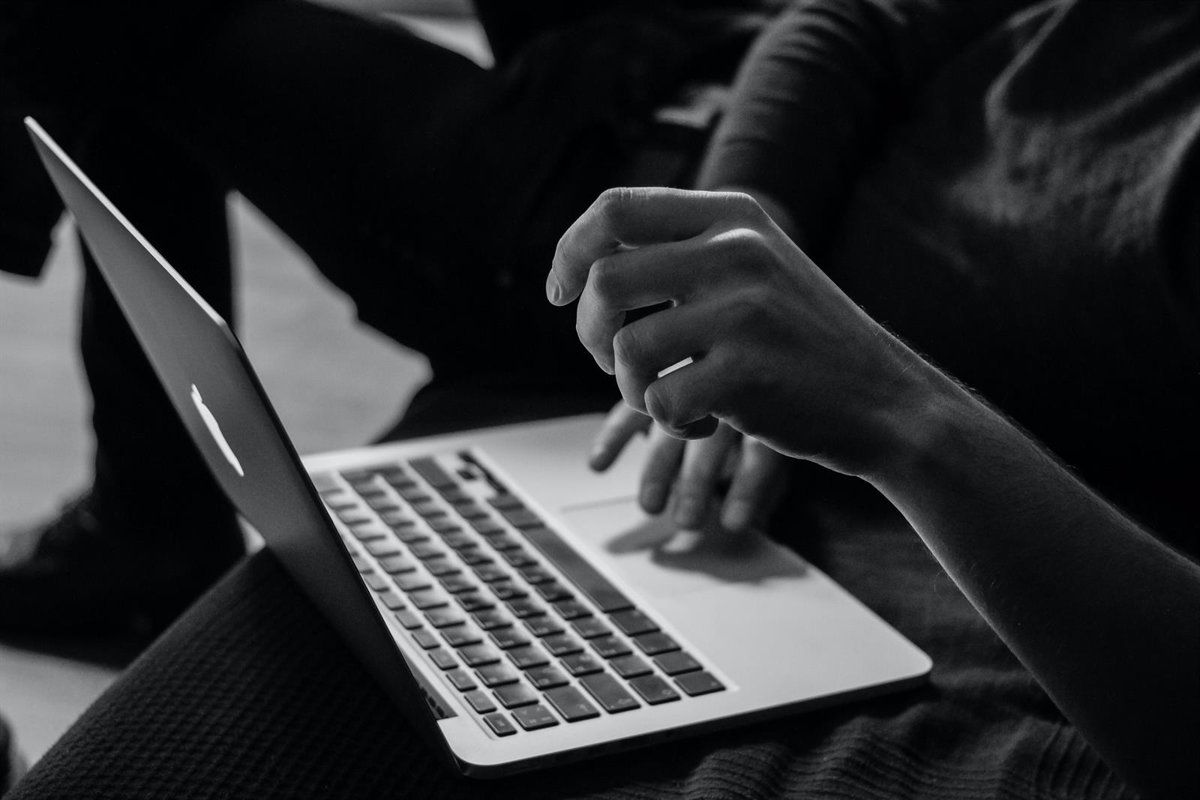 Xnet has asked the parties to vote so that the parliamentary process is carried out and the new Law on intellectual property rights in the European digital single market can be amended (DAMUD), which will be approved by the Council of Ministers on Tuesday, understanding that it involves sensitive areas for the safeguarding of citizens’ rights.

Directive (EU) 2019/790 of the European Parliament and of the Council of April 17, 2019 on copyright and related rights in the digital single market contains sensitive elements, such as Article 17, which may involve automated prior censorship and seriously affect freedom of expression, as they warn from the Xnet citizen platform.

Article 17 is the old article 13, which three years ago motivated the start of a campaign, ‘Save your Internet’, of the Copyright for Creativity coalition, which urged citizens to contact MEPs to send them the reasons why they consider that they should vote against articles 11 and 13 of the new regulations on copyright.

Then, the campaign denounced articles 11 and 13 of the Internet reform, understanding that they would imply “censorship through the filtering of content.” Specifically, article 13, platforms that publish content from their users would have to monitor and filter all publications to ensure respect for property rights, while article 11 establishes the right of the media to charge ‘online’ platforms for sharing their content.

Faced with the transposition of the European Copyright Directive, the Xnet association has asked political parties to request the processing of the Law as a Law Proposal so that it can be debated and its most harmful elements corrected, citing articles 86.3 of the Spanish Constitution and 151.4 of the Congress Regulations.

At the time, Xnet already warned about the effects of a biased transposition of the directive into the Spanish legal system, and criticized the opacity of the process carried out by the Government. Also the implication he had for safeguarding the rights of freedom of expression, access to information and knowledge, and protection of cultural heritage in the digital ecosystem, if these are not taken into account.

“The democratizing opportunities to innovate and undertake of the digital age and fundamental freedoms are undermined by policies that cut down rights and only favor unions that are party clients,” the association said in a statement sent to Europa Press.

Likewise, they indicate that “that ‘copyright’ be legislated by decree, without a democratic procedure that gives rise to amendments, as if it were a national emergency, without questioning organized civil society that has been dealing with these issues for decades. with the aim of protecting the right to access culture and knowledge, shows the extent to which this law is likely to represent primarily trade union and partisan clientele interests, rather than the common interest“.

TRANSPOSITION OF THE EUROPEAN DIRECTIVE

The Council of Ministers, at the proposal of the Ministry of Culture and Sports, will approve this Tuesday, November 2, the transposition of the European Directive on Intellectual Property, as announced by the Minister of Culture and Sports, Miquel Iceta, last week during the presentation of the Observatory of Piracy and Consumption Habits and Digital Content at the National Archaeological Museum.

Spain will not transpose this European directive within the foreseen term, whose deadline given by Brussels ended on June 7, 2021, after its approval by the European Parliament on April 17, 2019. The former Minister of Culture, José Manuel Rodríguez Uribes, justified this delay in part by waiting for that the European Commission give general guidelines for all countries.

At the beginning of last October, Iceta himself already announced that the transposition of the European directive on intellectual property in the digital market will not mean “a great revolution” for copyright. A) Yes, it will focus on news aggregators that particularly affect print and digital media. “It seems that we had to make a great revolution in all copyright, but no, we are going to focus on what is the mandate of the EU,” the minister explained then.

Iceta also defended the need to “break a spear by creators who intend to live off their creation and copyright”. “Fight piracy and make sure that the people who have gifted us all with creativity can have a fair return “, said Iceta, who insisted that “whoever does not pay copyright is depriving everyone of a present and a future.”

The transposition of this directive has generated confrontation in different sectors, who have demanded to introduce some measures. For instance, ‘Keep creating in digital’ asked for a legal fee “as the only form of efficient management” between rights holders and technology platforms. In addition, it requested the Government to require technology platforms to comply with the minimum transparency requirements established in European regulations.

For his part, the president of CEDAR, Daniel Fernández, also pointed out the advantages that technological platforms have and warned about the possibility of “making a historical mistake.” “In the midst of this time of pandemic, it is evident that new technologies are discussing the primacy of the old copyright and that is why the transposition of the European directive worries us,” Fernández pointed out during an award ceremony for the Cedar Prize.

In this regard, he specifically referred to compensation for copyrights in the press sector. “Google or Amazon intend to pay a little and I am afraid that in this process our press publishing partners are going to make a second historical mistake. The first was to give the news for free and now the second is to give the news for a plate of lentils, which is what they are willing to pay, “he said then.

Fernández affirmed that “new winds are blowing” and that the regulation of big technology is “a global issue.” “We hope that the balance of copyright and technology accounts will be certified. We ask the government to consolidate the current model of copyright and recognize that it is a social right that has been won and cannot be waived,” he said.