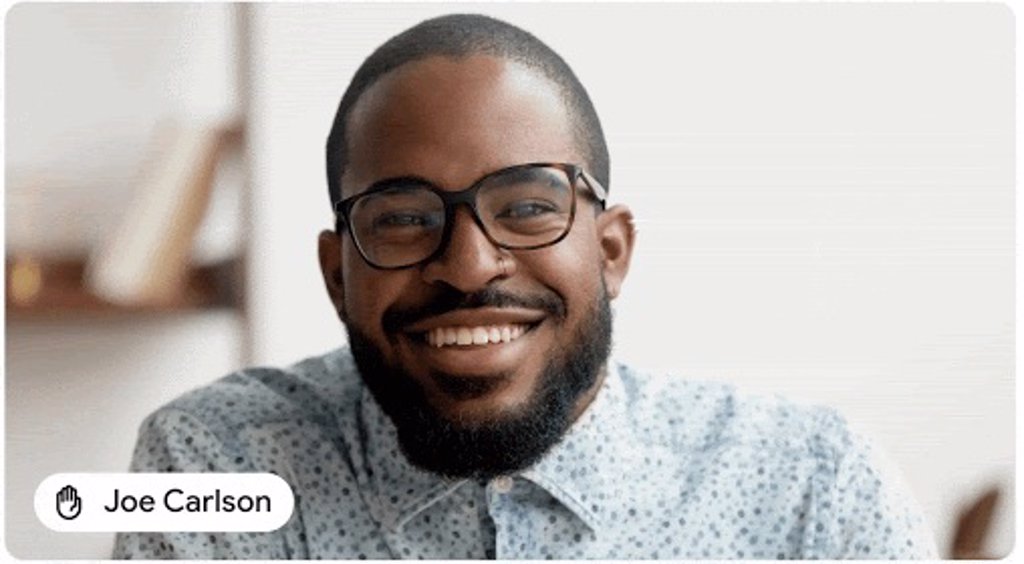 The video meeting platform Google Meet has incorporated a series of new functions that seek to give greater visibility to users who have raised their hands to ask for a turn to speak, showing a new icon next to their name and with new sound notifications.

Google Meet already allowed users to raise their hands to intervene, but since Wednesday it has begun to gradually launch a series of novelties that will arrive in the next 15 days to all users of the function, as Google has reported in a statement.

In the first place, the platform has chosen to renew the visual aspect of the function with a new visual icon and an animation in the video title that identifies each participant who has raised their hand in a meeting. To further improve visibility, users who raise their hand will move to a higher part with the mosaic view.

Likewise, Google Meet happens to have audio notifications with which it alerts the other participants if someone raises their hand, and a notification The clickable displays the number of hands raised and reveals an ordered list of all of them.

Another novelty is aimed at preventing the hand from being raised when users have already had their turn to speak, so that it is lowered automatically after the person has spoken.

The Guardians of the Galaxy video game is now available