Microsoft plans to bet on the metaverse for its video games 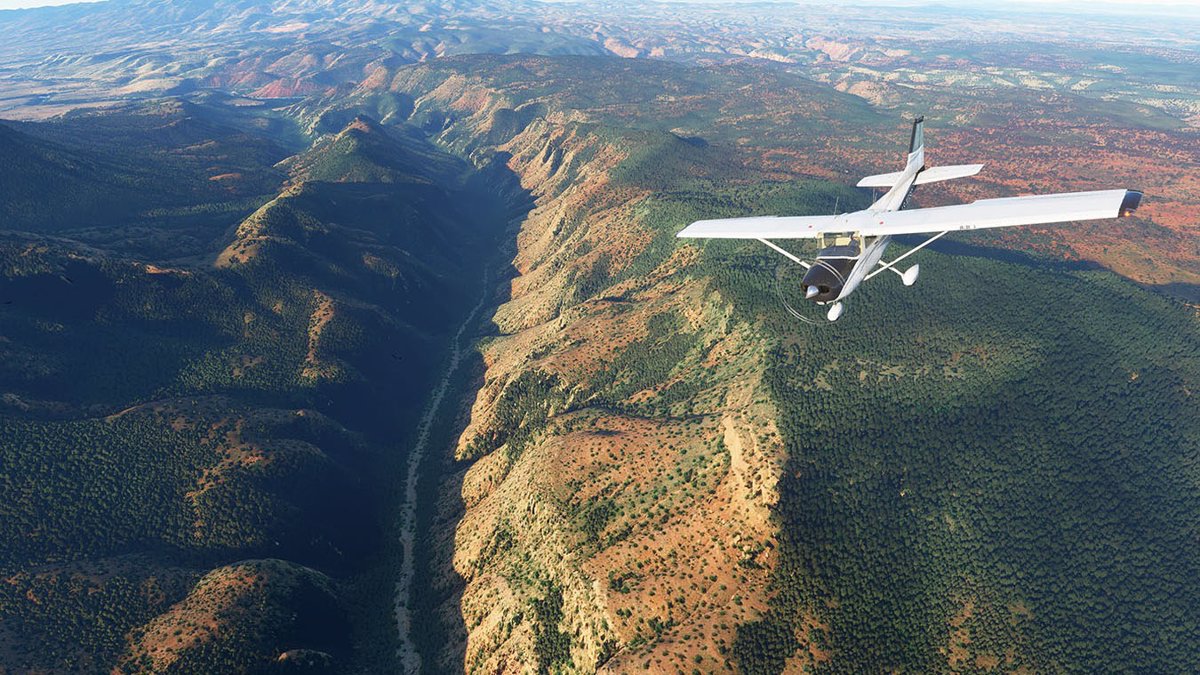 Microsoft has announced that it will bet on the transformation of video games from their studios own development in order to adapt them to the metaverse, a change with which he hopes that gamers will have the opportunity to play in interconnected virtual worlds.

According to Bloomberg TV, it has been the CEO of the technology company, Satya Nadella, who has assured that Microsoft has decided to bet on this concept of virtual reality that interact with the physical world and in which other companies such as Facebook or Google have also turned.

“If we take Halo as a game, it is actually a metaverse. Minecraft is a metaverse and so is Microsoft Flight Simulator. In a sense, these are 2D games today, but the question is that it can be taken to a completely 3D world and we intend to carry it out, “said the manager.

These statements have followed the announcement of the development of the metaverse in the ‘cloud’ of Microsoft. The company has announced this novelty in the framework of the annual Microsoft Ignite 2021 congress, where he introduced the Mesh function for Microsoft Teams.

It is a function focused on the field of companies that allows videoconferences in which they can be present both people and avatars customized and created in this virtual world.