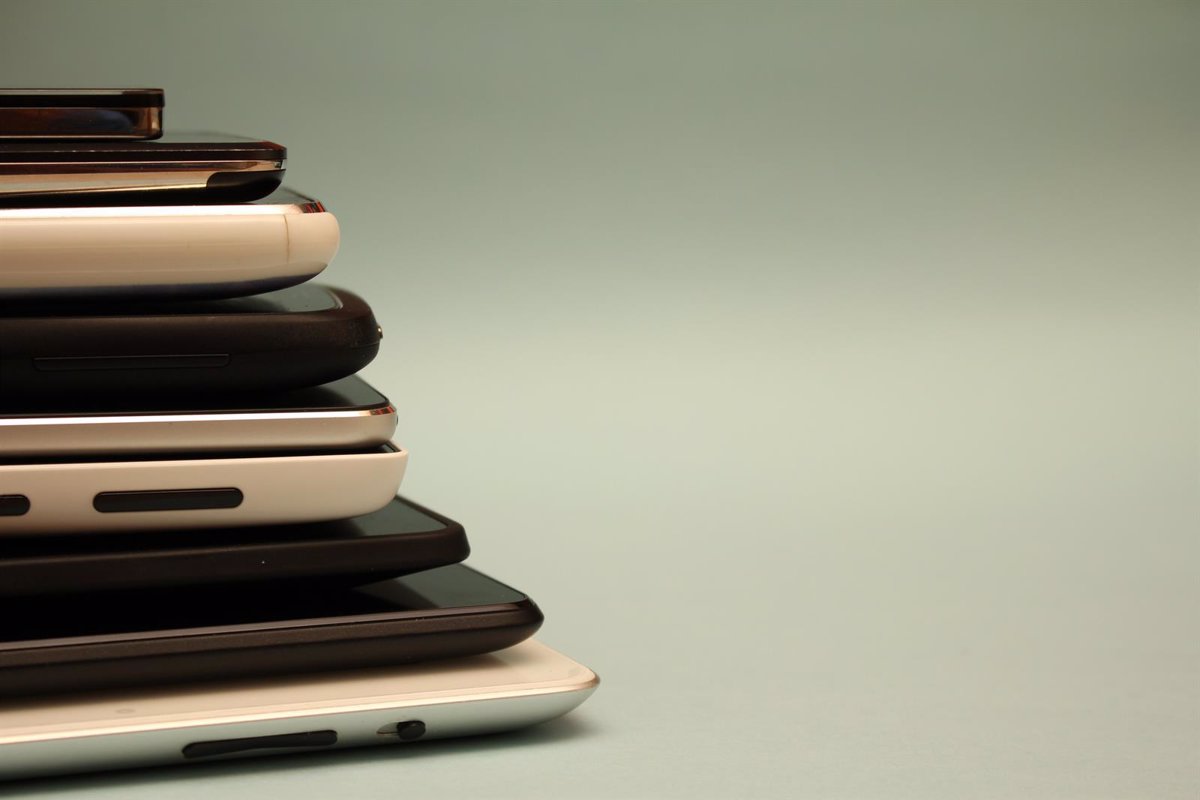 The provider Arm has alerted on the semiconductor shortage that affects the processor industry globally and has gone so far as to state that people who want to give away electronic devices this Christmas may not receive them on time if they have not already ordered them.

This has been assured by the Arm Holdings CEO Simon Segars, in statements made within the framework of the Web Summit event, held in Lisbon (Portugal), which has been collected by the BBC chain.

“If you haven’t bought all your devices yet, you might end up disappointed“Segars has warned attendees, who has described the global shortage of processors as an” unprecedented “crisis.

This situation has led to some processor models have delays of up to 60 weeksaccording to Segars, who has predicted that the problem It will not be completely solved by Christmas 2022 either.. “It had never been like this before,” the executive acknowledged.

As causes of the global processor shortage, of which manufacturers such as Qualcomm had already been warning since the beginning of 2021, Arm has pointed out the increased demand for technological devices with the pandemic and also vehicles, as well as geopolitical tensions between Asia and the West.

To face the crisis, the world industry has invested 2,000 million dollars (about 1,727 million euros) weekly to increase the production capacity of processors, but Segars has warned that “just building factories” is not enough and that the process requires better collaboration from all the supply chain.