Clippy returned in the form of stickers in Teams 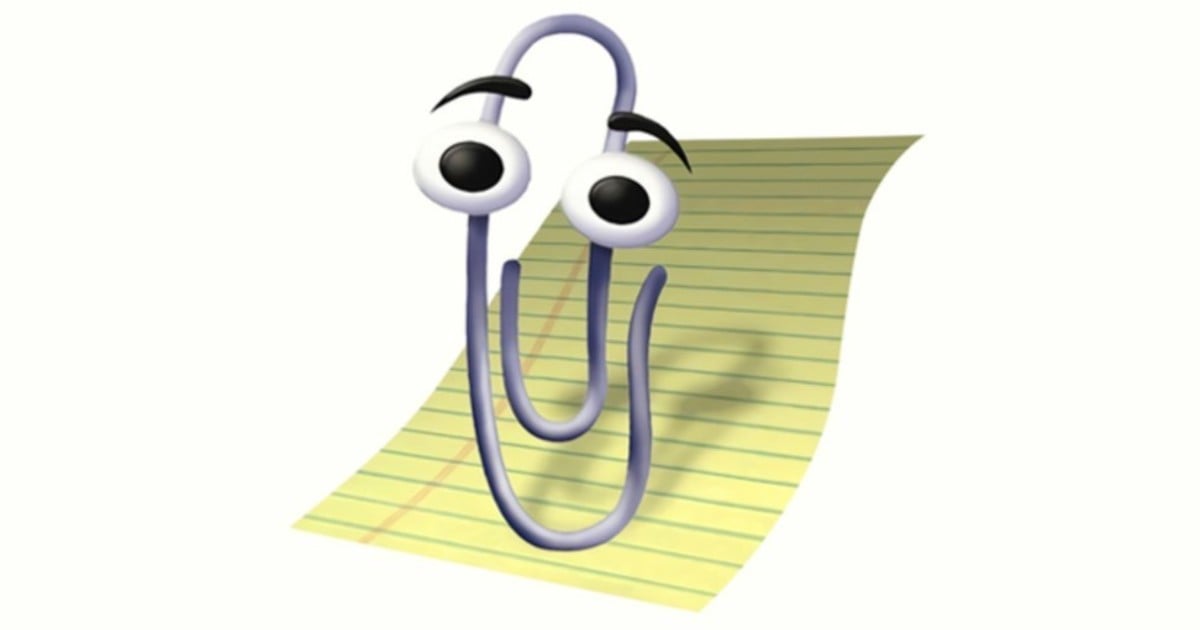 Clippy is the famous Microsoft Office assistant. Anyone who used Word in the late 90s and early 00s will immediately identify you: a little hook with eyes that gives us advice to use the word processor. After killing and resurrecting him in multiple forms, now he returns and in the form of stickers: they can already be seen in Teams.

“Yes it’s correct, Clippy left his retirement!“explains Microsoft, confirming Clippy’s return to Microsoft Teams.” Whether you loved it or hated it, Clippy is back with a retro sticker pack in Teams. ”

The new pack of retro stickers looks very much, in fact, the same as a team of employees from Microsoft created for Teams more than two years ago.

The curious fact is that Microsoft rushed to close the project to bring it back, and a source at the time revealed that many people within the company were not happy with its reappearance.

Clippy, the Microsoft Office Assistant, is back in Teams. Photo Microsoft

Clippy made its first appearance in Office 97, offering tips for using Microsoft Office software. People used to have mixed feelings: some loved him because you have to know that he is quite nice. Others hated it, because it could also be quite annoying.

His assistant role ended in 2001 with Office XP, but since then he has managed to go back and forth between memes, other programs and now the Teams tool, which is one of the most used work chat and collaborative work programs in the world, along with Slack.

Microsoft announced its plan to bring virtual reality to its popular online collaboration platform Teams on Tuesday, less than a week after the company that owns Facebook changed his name to Meta precisely to do the same.

Within the framework of the Microsoft Ignite developer conference held these days virtually, the Redmond firm (Washington state, USA) announced that from 2022 will begin to integrate aspects of the virtual reality platform and augmented reality Mesh and Teams.

Among other things, Internet users will be able to create their own avatars to attend work meetings and social events, and generate virtual spaces in which to interact with other users having the feeling of sharing a place with them but without leaving home.

Although the first step will be the avatars, the company trusts that in the long run these can be replaced by much more realistic holograms.

The virtual universe in Teams can be accessed both using virtual reality glasses and from the phone or computer.

Last Thursday, the company that owns Facebook, which until then had the same name as the social network, changed its name to Meta to reflect the shift in its priorities towards the metaverse, a virtual reality world similar to the one shown today by Microsoft.

The main difference between the ads by Meta and Microsoft is that the former has a much more leisure-oriented nature (video games or attending events such as concerts), while Microsoft’s is more facing, like the Teams platform, the business world.