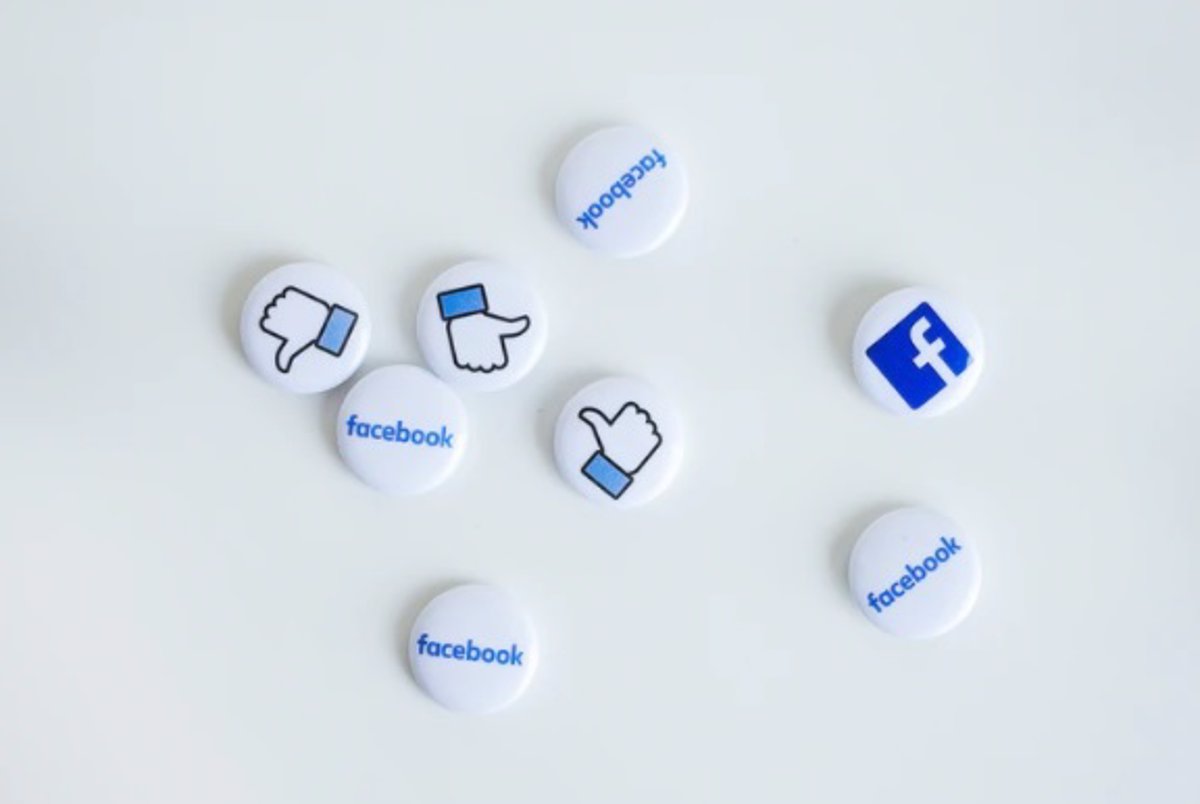 The publications of a group of ten editors account for 69 percent of user interactions with content that denies climate change on the social network Facebook, as reported by the Center for the Fight against Digital Hate (CCDH, for its acronym in English).

The CCDH, a non-profit organization that combats hate speech and disinformation on the Internet, points out that a group of ten publishers, which it describes as “the ten toxic”, produces and distributes content that “denies climate change without foundation no scientific basis “to” sow skepticism, “identifying them as links to the fossil fuel industry.

On Facebook, where they have the greatest reach, the organization analyzed with the NewsWhip tool 6,983 articles on climate denial from the last year (October 2020-October 2021) that appeared in publications on the social network, and which obtained a total of 709,057 interactions.

And it points out that the publications of these ten editors obtain 69.69 percent of the interactions with content about the denial of climate change on Facebook. The analysis shows a peak in the interaction with this type of content (328,906 publications) between February 15 and 21 of this year.

From the CCDH they denounce that Facebook “fails” when it comes to combating misinformation about climate change. According to the data shared, analyzed with CrowdTangle, only 8 percent of the most popular posts on the social network linked to the ‘Toxic Ten’ have a label that identifies them as disinformation.

And virtually all user interactions (99.05% of 410,135) with posts from this group of publishers “did not have any information or fact-checking label.” These untagged posts averaged 4,322 interactions, compared to 485 of those that were flagged.

A spokesperson for Meta, the parent company of Facebook, has questioned the methodology used by the CCDH. “The 700,000 interactions that this report found referred to climate denial represent 0.3 percent of the more than 200 million interactions in public content on climate change in English on Pages and public groups during the same period. of time “, they point in declarations to Engadget.

The organization also denounces the role of Google. According to the data provided by CCDH, only in the last six months (between April and September 2021) the ten publishers generated 5.3 million dollars (about 4.6 million euros) through the ads on the Google platform Ads hosted on their websites, data estimated with the SimilarWeb tool from web traffic.

The revenue generated by advertising is shared between publishers and Google. According to estimates, and based on traffic of about 1.1 billion views, the group of ten earned $ 3.6 million (€ 3.11 million) while the technology company raised $ 1.7 million (1 , 47 million euros).

Along with the data, the organization urges the two technology companies responsible for these digital services to stop “promoting and financing” the denial of climate change, and to start marking it as disinformation.

Meta, one of the two companies that CCDH addresses directly, highlighted in a statement the role that the social network has among people “to create awareness, organize for action and make its voice heard on a wide range of environmental issues. “.

In that context, it ensures that “helping people find accurate information based on science and, at the same time, address misinformation”, for which they ensure that they have partnered with 80 independent data verification organizations globally that “review and rate the content”, that if it is identified as false, its distribution is reduced and is accompanied by a warning.

Among the latest measures announced this week by the company is the extension of the ‘Climate Center’ to another hundred countries, where information can be found from authorized sources such as the Intergovernmental Panel on Climate Change (IPCC) or the United Nations, which now also It shows the greenhouse gas emissions of each country and compares them with the established targets.

It has also announced the arrival in Spain, and other seven countries, of the information labels on climate change, which are included in some publications and redirect to the ‘Climate Center’ for more information.