Tamagotchi is now also a smart watch, with screen and micro to interact with the virtual pet 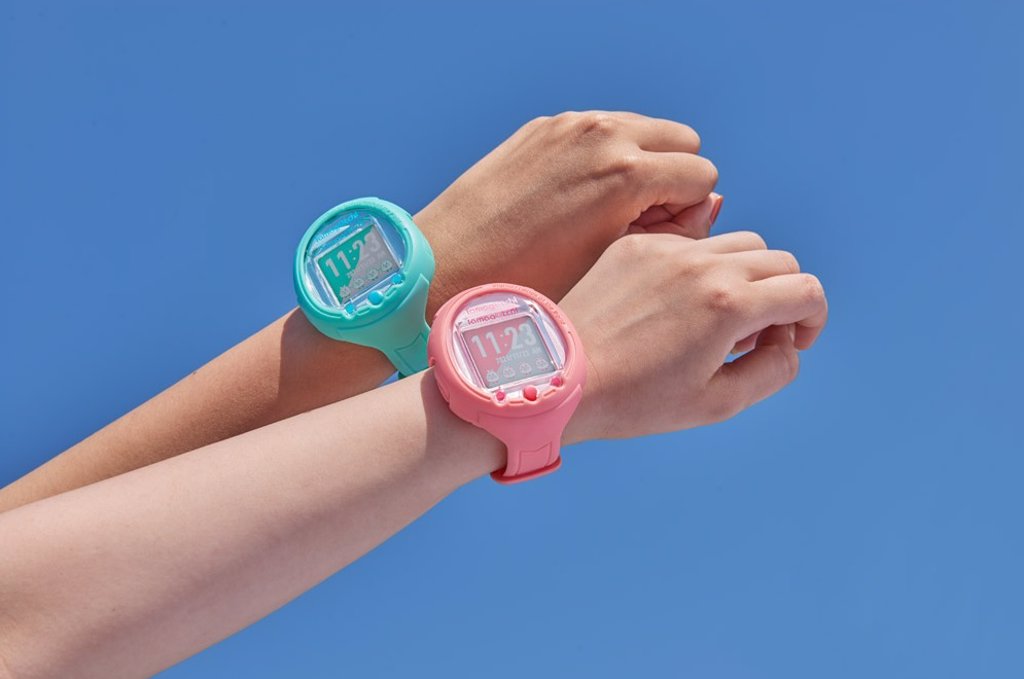 The mythical Tamagotchi virtual pets have returned after the arrival in April of Tamagotchi Pix with a new device launched by Bandai in Japan, Tamagotchi Smart, which this time adopts the design of a smart watch with a screen and microphone worn on the wrist-

The new device has a design similar to that of a ‘smartwatch’, and is worn on the wrist with a strap– It is equipped with a LCD screen and a microphone, with which the user can stroke the pet’s head or call it, respectively-

The Tamagotchi ‘wearable’ is sold with another accessory that is sold separately, a tarjeta Tama Smart Card, with which the user can download their pet and cosmetic items from one of these devices and insert it into another through a physical port, although it is not compatible with previous models-

Bandai has also reported on its Japan website that the new Tamagotchi Smart has a battery with 30 hours of autonomy, and that each device can only be used to raise one creature at a time-

Tamagotchi Smart users can choose between ten different character species, as well as choosing two colors in the design of the robot, between coral pink and mint blue- The device It will be launched in the Japanese market in November of this year 2021-

In April, the company brought back this interactive toy with Tamagotchi Pix, that incorporates new functions, integrating a camera for the first time, so that children can take pictures, but also cook and explore the world with their virtual pet, and find new friends to play with and share gifts-