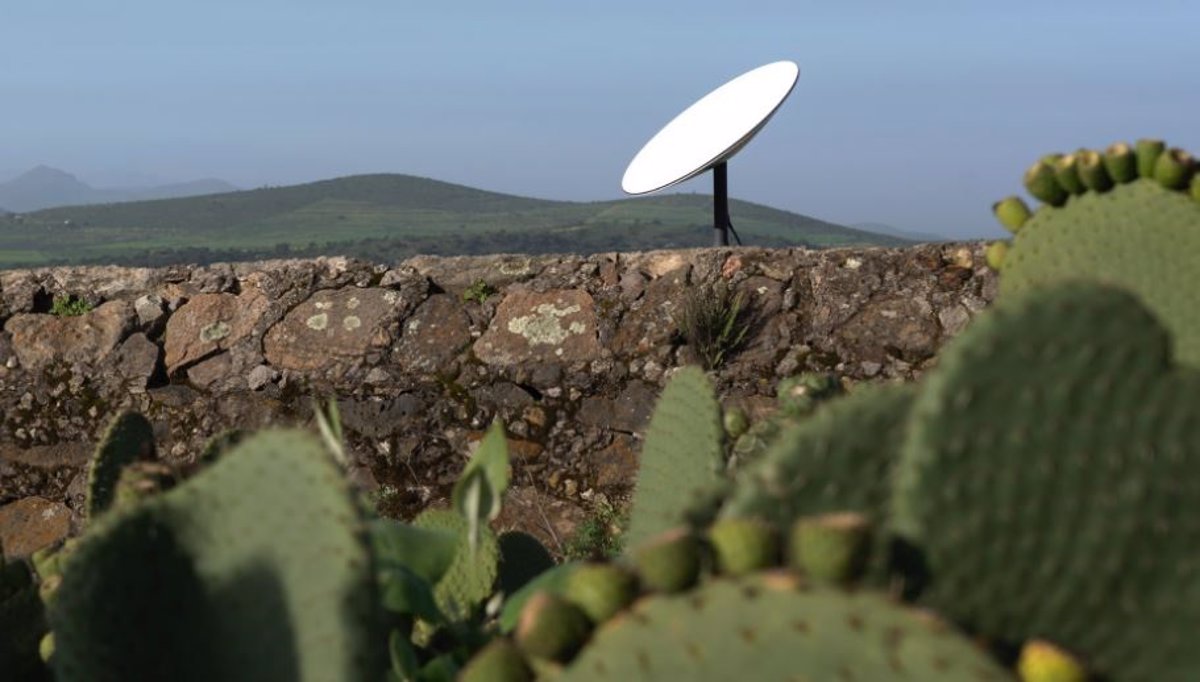 Users of Starlink, the satellite internet service developed by SpaceX, owned by Elon Musk, have been affected by the change in the arrival date of their orders after modifying the location of this system through a ‘mapping’ service offered by the company’s website.

As published by Ars Technica, some of the people who already have Starlink booked have assured that delivery dates have been delayed until 2023 for making small changes to the location of the service through a mapping tool available on the company’s website.

Recently and due to the imminent release of the beta version of this service, the website urged to check postal addresses of users to know “exactly” where their services were through a virtual map. Some of these users would have minimally modified the location of the system.

As a result of this change, according to those affected, the initial date of arrival of orders has been postponed. After positioning it elsewhere, just a few meters from the initial location, they have verified that a day different from the previous one appeared on the Starlink website. In many cases, deliveries have changed from late 2021 to late 2022 and even early 2023.

It should be remembered that Starlink began accepting advance orders for its Internet service in February of this year, when the company requested users a prepayment of 99 dollars. Then, he also assured that they would receive them “in order of arrival”.

Due to this company policy, users, who have expressed their complaints through Reddit, consider that it has been a failure of the company for not clarifying what were the consequences of this relocation and have demanded that the initial dates be reversed.