Where will the largest bitcoin mining farm in Argentina be? 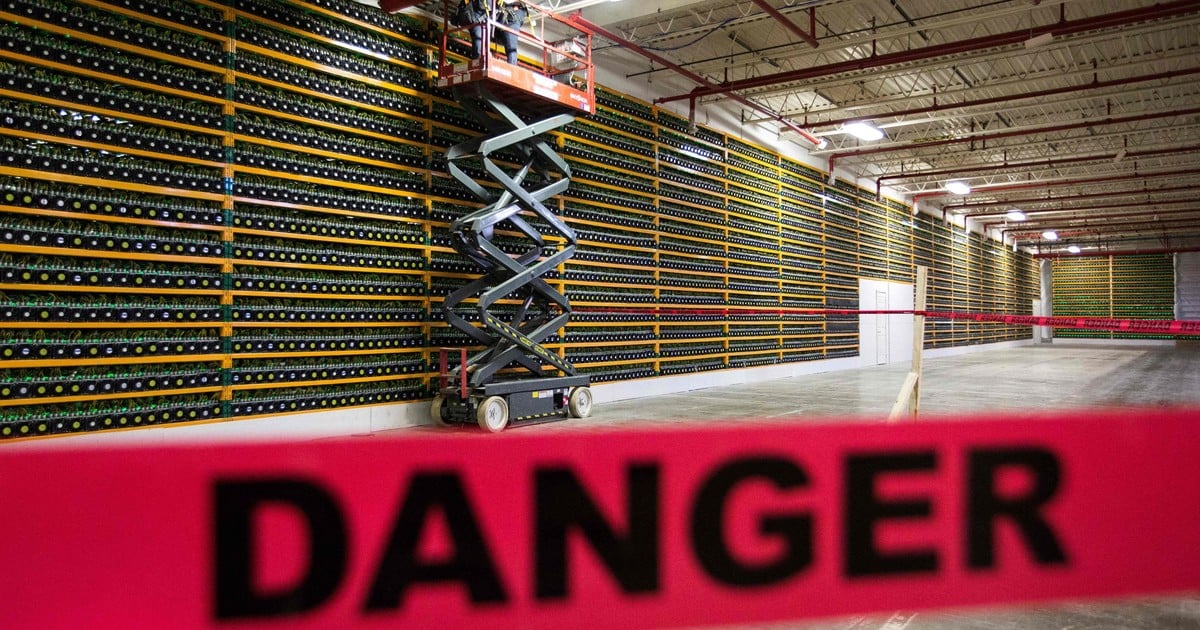 Bitfarms, the company of Argentine partners that crypto-money mine, confirmed the location where he will install the largest farm in the country: It will be in the province of Córdoba, in the city of Río Cuarto.

The company is dedicated to mining cryptocurrencies on a large scale and construction has already begun, more specifically on a power station of the Albanesi group. It is an investment of $ 250 million and should start operating in 2022.

In terms of technical power, the farm will operate with more than 210 megawatts to reach an average of speed of 1.4 exahash per second.

“Our new high-production facility in Argentina, which is expected to accommodate more than 55,000 miners once completed, it will greatly expand our capacity and global presence ”, explained the CEO of the company, Emiliano Grodzki.

Bitcoin and Ethereum mining is on the rise. AFP photo

He even thinks beyond Argentina: “Combined with the expansion in Quebec, Canada and our planned construction in Paraguay, we are positioned to achieve our corporate objective of 8 exahash per second by the end of 2022 ”.

Bitfarms contracted the company Proyectos y Obras Americanas SA (PROA) for the construction and installation of the farm, which twill work with up to 210 megawatts (MW) of energy from a private company, becoming the company’s sixth farm, driven in this case by cheap energy from Argentina.

The contract between Bitfarms and Albanesi will be for 8 years and includes an agreement to send employees from Argentina to training to Canada and also exporting services.

Argentina, fertile ground to mine

Cryptocurrency “mining” is the creation of currencies such as Bitcoin or Ethereum from the resolution of complex math problems. But it is also another very important part of the world of digital assets: it is the process by which transactions are registered in the blockchain, that kind of public accounting book that records and validates operations.

In fact, as more cryptocurrencies are mined, mathematical equations based on in cryptography are increasingly complex: the mining process implies that the result is very difficult to hack to damage the system.

This is why you need a lot of computing power: that’s what cryptocurrency mining companies do.

Cryptocurrencies have long been heralded in Argentina as a way for citizens to protect themselves against cyclical economic crises, including repeated currency devaluations, defaults, hyperinflation and now a three-year recession made worse by the pandemic.

Miners benefit from long-standing residential electricity subsidies in the country.

Despite the fact that Argentina is a net importer of gas, the electricity bills of consumers represent only between 2% and 3% of an average monthly income, compared to twice that in other Latin American markets such as Brazil, Colombia or Chile.

For this reason, it becomes a fertile ground for mining.

Bitfarms, a company with Argentine partners

Emiliano Grodzki and Nicolás Bonta, part of the board and founders of bitfarms. Photo Bitfarms

“The mining process deals with the validation of transactions in the Bitcoin network. Miners are rewarded for maintaining network integrity and they are encouraged to only generate blocks that contain legitimate transactions ”: this is how Bitfarms describes its activity.

Founded by Argentines Emiliano Grodzki and Nicolás Bonta, the company partnered with foreign investors to bet on the crypto mining of virtual currencies.

Then two Canadians joined, Pierre-Luc Quimper and Mathieu Vachon, a reason that partly explains why its more than 16,000 servers are in Quebec. In 2018 it was worth 1,200 million, exceeding the figure that turned them into “unicorns” for a moment.