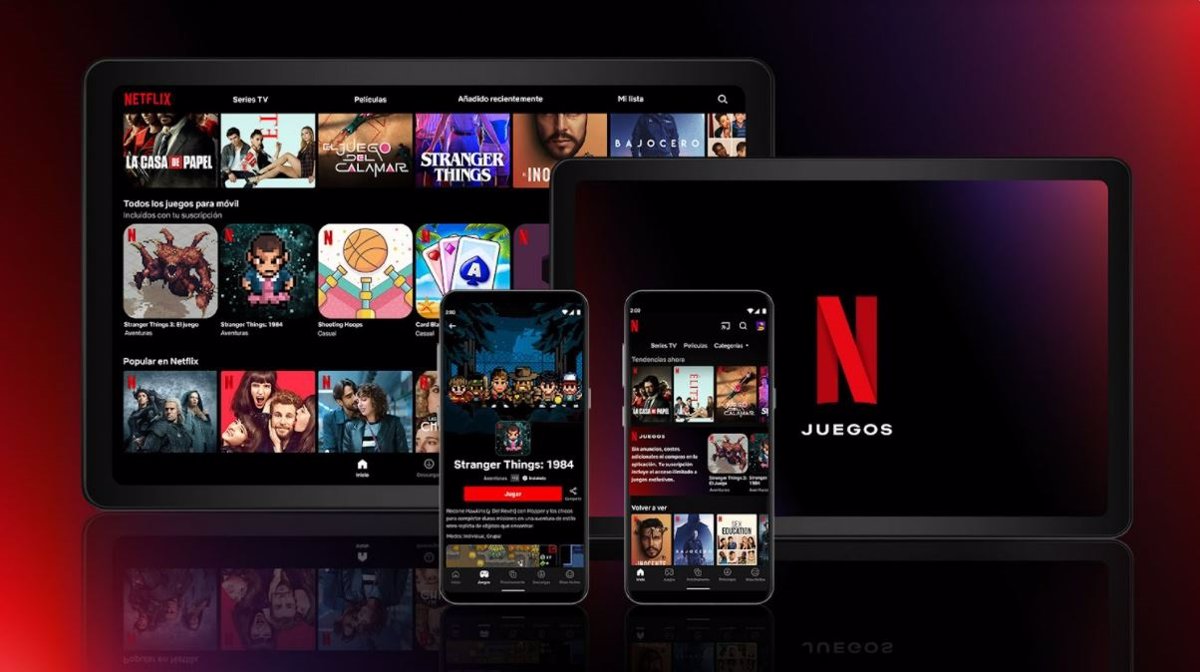 Users of Netflix in Spain They will be able to play from this Thursday also on iOS to the five video games which it introduced to its platform for Android devices in September, including two titles in the series Stranger Things.

The games will begin to be progressively deployed on the Netflix application for iOS devices in Spain, Italy and Poland, and will be accessible at no additional cost through the content carousel, as the company has informed Europa Press.

From this, the video game is downloaded, which will appear both on the screen of the iOS device, either iPhone or iPad, as well as in the platform’s mobile application. To be able to play, it will be an essential requirement authenticate the Netflix subscription.

The games available are Stranger Things 3: The Game, Stranger Things: 1984, Shooting Hoops, Card Blast and Teeter (Up). These five titles were made available to users of the Android operating system just over a month ago.