NFTs will be “an important part of the future” of the video game, according to EA 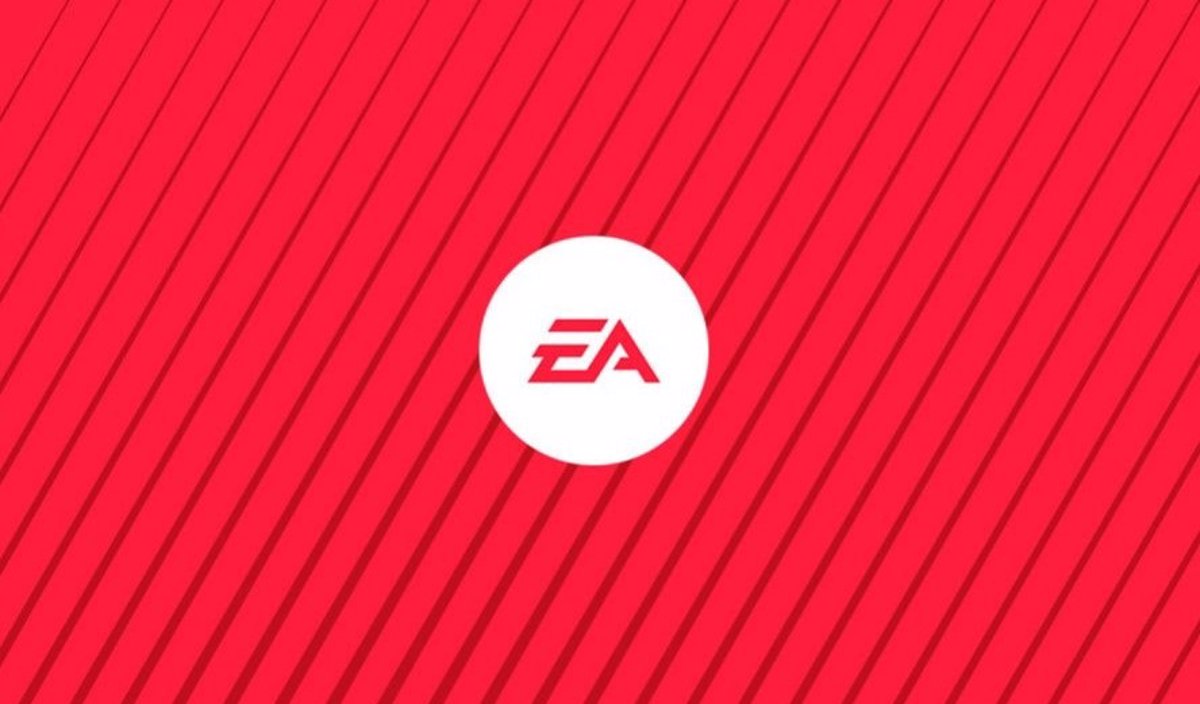 The video game studio Electronic Arts (EA) has assessed the impact of the cryptographic format of NFT in the gaming industry and, although he acknowledges that his state is still “very early”, he estimates that “an important part” of the future of the sector is in this technology.

This has been stated by the CEO de EA, Andrew Wilson, in statements during the presentation of the latest economic results of the study, for the second quarter of fiscal year 2022, as recorded in the transcript of the meeting.

During the results presentation, Wilson was asked about new technologies such as NFTs or ‘play to earn’, a ‘play to win’ video game model that financially rewards each user who adds value by playing and spending time in the gaming ecosystem.

Wilson assured that “the conversation about ‘play to earn’ and NFT is still very, very early“, but it is a highly debated issue. The executive also acknowledged that there is” a lot of expectation about it. ”

“I believe that [NFT y ‘play to earn’] will be an important part of the future of our industry in the future“, came to affirm the CEO of EA, although he estimates that” it is still too early to find out how it will work. ”

The executive has also made his own predictions about the future of NFTs in video games. “I think in the context of the games that we create and the live services that we offer, collectible digital content is going to play a significant role in our future“according to Wilson, who has asked for more time until EA’s entry into this business.