the details about one of the racing games of the year 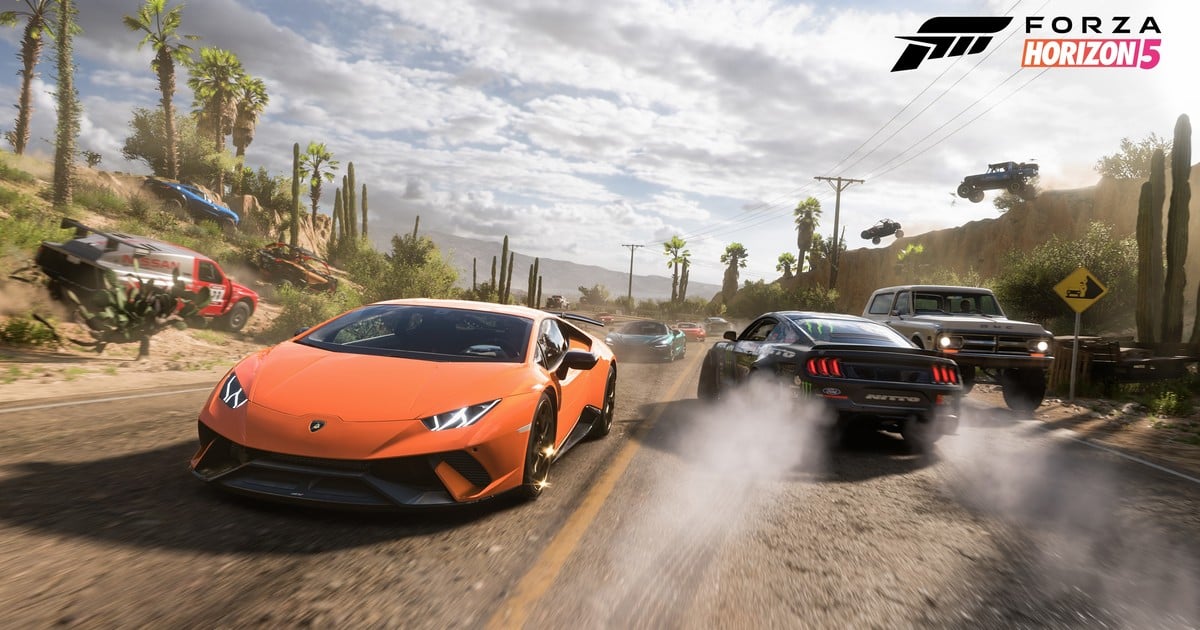 One of the most anticipated racing games of this 2021, Forza Horizon 5, who chose Mexico As the first Latin American destination in 16 years of history, it is about to hit the road. To keep his legion of fans waiting, Microsoft released a series of previews less than a week before it arrives exclusively on consoles Xbox One, Xbox Series X/S y la PC.

The successful Colombian singer Karol G and the mexican Christ Fernandez, actor who plays Dani Rojas in the award-winning soccer series Ted Lasso, are the stars of the clip “Getaway Driver.” Both are measured in a race that takes them through the Mexican landscapes that will show Forza Horizon 5.

Mexico is the heart of this title, that’s why it is Dani Rojas (Cristo Fernández), the one who, not only wins the race, but is the one who gives life to this Getaway Driver, the driver who goes where he wants to go and travels the Central American country through the 11 biomes the map is divided into.

The second, held this Thursday, shows a large part of the Mexican landscapes that the study Playground Games recorded during the 4 years of work that the brand new open world racing title, Forza Horizon 5, demanded.

The Playground Games team involved in the video game divided the Central American country into 11 distinct and unique biomes, each of which was thoroughly investigated and recreated by the team.

Forza Horizon 5 will have the addition of immense sandstorms in the desert of Mexico.

The study included the Forza Horizon 5 seasons to ensure that Mexico’s environments are constantly evolving. For example, spring is synonymous with the rainy season in the jungles and farmlands of Mexico, while summer could bring intense tropical thunderstorms along the coasts.

Precisely, the environment is one of the keys to this racing game, since the player has the logical limits of the geography of Mexico to give free rein to exploration. In fact, the Forza Horizon series is characterized by both knowing how to drive and being oriented on the ground.

Playground Games’ work is portrayed in each of these landscapes and is graphically enhanced thanks to ray tracing technology that significantly improves lighting to give it a greater degree of reality.

The Tropical Coast of Forza Horizon 5.

In terms of gameplay, either with joystick or steering wheel, you can compete alone through the Campaign mode or against other players in the traditional multiplayer option.

As the player completes challenges, they will earn from new vehicles to points to unlock different vehicle skills (Auto Masteries) that will be useful to progress in the game.

Forza Horizon 5 will be available starting November 9 in the Standard $ 4999), Deluxe ($ 6999) and Premium ($ 8999) versions of the game from the Microsoft Store digital store for Xbox One and Series X / S consoles. The game can also be purchased on Steam, for PC gamers.

It will also be present from Day 1 in the Xbox Game Pass subscription service, where you can play the Standard version. Meanwhile, the Premium package will arrive with additional content, including the early access on November 5.