Six features of Windows 11 stop working for an expired certificate 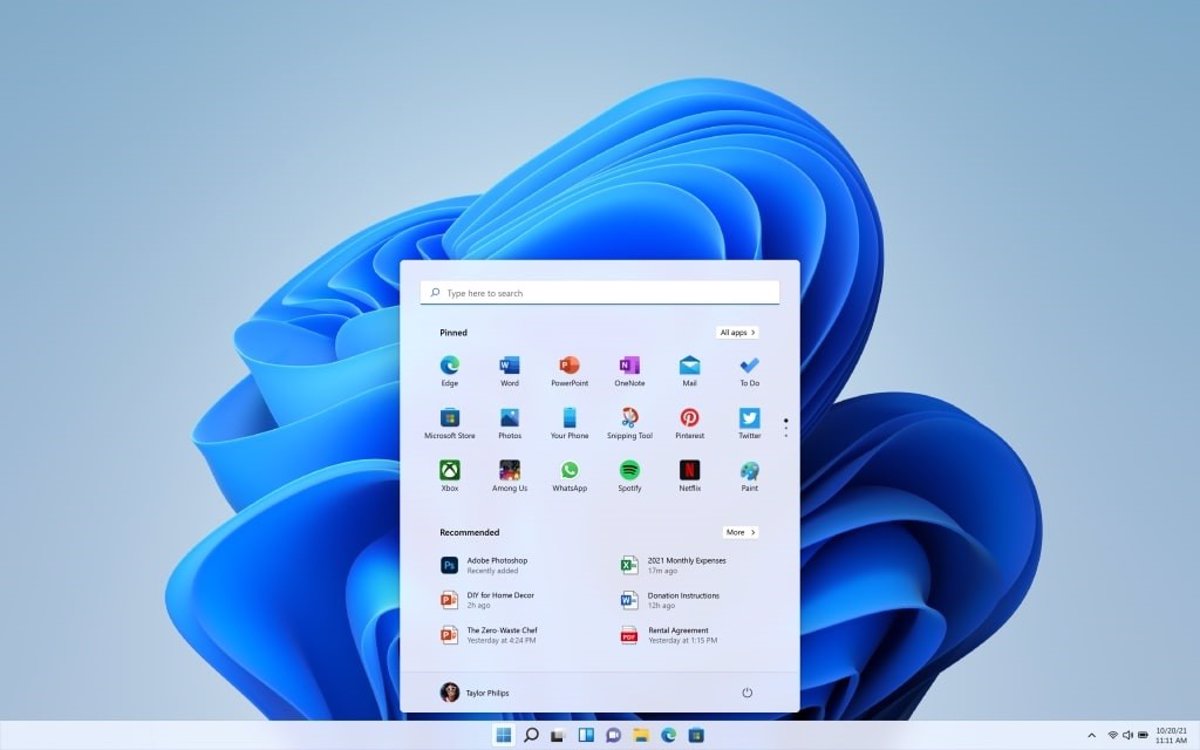 A total of six features of the new Windows 11 operating system from Microsoft, including the native system snipping tool, have stopped working properly due to a problem with a Microsoft digital certificate that has expired.

Microsoft has explained through its support page that since November 1 “some users may not be able to open or use certain built-in Windows applications or parts of some built-in applications“.

In particular they are six system functions not working properly: the cropping tool; the accounts page and landing page in the Settings app (in S mode); the start menu (only in S mode); the touch keyboard, voice typing and emoji panel; the user interface of the input method editor; and the first steps and tips.

These problems are caused by a Microsoft digital certificate that expired on October 31, and they have affected the 21H2 user version of Windows 11, so Microsoft has re-released the October 21 update, KB5006746, as a “partial fix“.

In the case of the Windows Snipping Tool, Microsoft has recommended use the system’s screen capture function and paste the resulting images into Paint, while continuing to work on fixing the remaining three bugs.