Email 50 years anniversary: thus was born one of the most popular forms of communication today 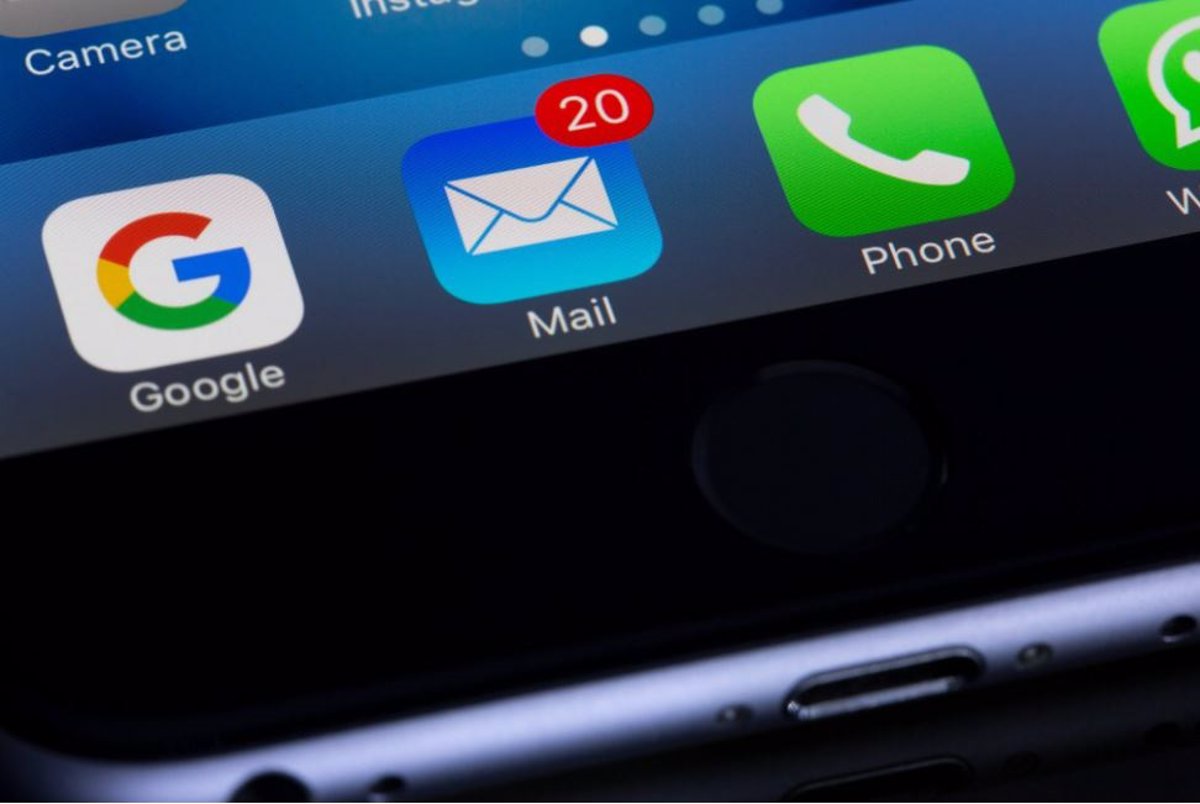 The email is on anniversary: This 2021 will be 50 years from its first appearance, the moment when a computer scientist sent a message from one computer to another for the first time and that would automatically become a historical milestone.

It was the American programmer Ray Tomlinson, who worked for Bolt Beranek and Newman (BBN), who sent the first ’email’ in history from a Massachusetts laboratory, in 1971. Two years earlier, that company had developed the ARPANET system (acronym in English for Advanced Research Projects Agency Network), considered the prelude to the Internet.

Previously, in 1958, the United States Department of Defense had started the ARPA (Advanced Research Projects Agency) program in order to create a communications system that would allow them to take advantage with respect to the Soviet Union in the Cold War.

The ARPANET was a computer network for the sending of military data in which Tomlinson worked with a team of programmers. This engineer adapted SNDMSG technology, an application that allowed to send messages through ARPANET between users of the same computer, and expanded it so that they could be sent through a wider network of connected computers.

He did it thanks to a complementary program which also bore his signature, READMAIL. This was used to read the messages sent via SNDMSG. He also created an address system by which he added the user name in front of a previously unused symbol, the at sign (@), followed by the name of the computer in question.

Although it was only a test, Tomlinson achieved what became a milestone in technology. Legend has it that the message he chose to launch what we now know as email was the English keyboard top letters, ‘QWERTYUIOP’. However, this computer scientist, who died in 2016, could never remember what he wrote exactly, as indicated by Google in a statement in which it celebrates this fact.

Because it was a novel idea Going beyond the users of a single computer, Tomlinson devised a recognition system by which the name of the user who sent those text messages was indicated.

In order to give it identity To these directories, it established a system by which the name of these users who interacted on the one hand and, on the other, the name of the team that received these messages was used.

To separate the two terms, he used a rare symbol that was part of these keyboards: the at sign. Until then, this symbol was not part of computer language, so I was sure that it could be useful in this area and would not be misleading.

Today, it would be difficult to imagine a communications system that lacked something as helpful as email. In this sense, the most widespread messaging service is Gmail, provided by the Google search engine for free.

As the company recalled on the occasion of this anniversary, three decades later a Google engineer named Paul Buchheit began to experience the functionalities what e-mail could offer and how you could eliminate problems of structure and order.

“My email It was a disaster. Important messages were buried and conversations were messed up. I couldn’t always access my email because I was stuck on the computer and the web interface was useless“he wrote in a Google blog post.

In order to offer greater functionality when searching for messages, Buchheit created Gmail as an email program browser-based through which these emails could be accessed in an orderly manner.

Thus, Gmail was presented its beta version on April 1, 2004 after several years of work, with a quick search function that, initially, had 1 GB of storage.

Although this capacity is currently scarce and now offers up to 15GB of free storage (expandable with different payment rates), the inboxes at that time had a much lower space than Google’s proposal.

Over time, this storage space has grown, as has the weight of files, photos, recordings or documents. Its design is very different from the original and now includes various functions, such as Google Meets for scheduling meetings or creating shared task lists, among others.