Alexa celebrates 3 years in Spain with 6,000 million interactions between reminders, alarms and ‘I love you’ 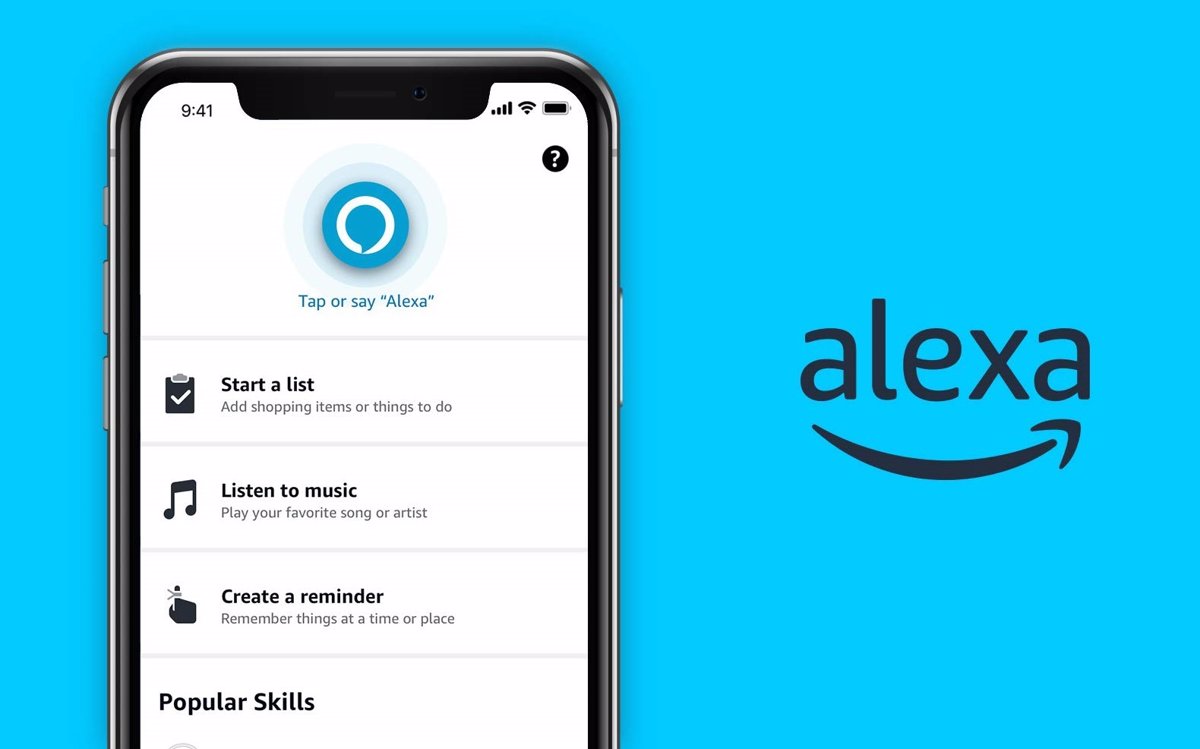 Amazon’s digital assistant, Alexa, celebrates three years in Spain this Saturday, November 6, and seven years since it debuted in the United States with its voice command format, with which It has received more than 6,000 million interactions from Spanish users alone.

From birth in 2014, the Amazon tool has been advancing in knowledge and intelligence and has received more than 5 million ‘I love you’ only in the last year in Spain, as Amazon has reported in a statement sent to Europa Press, in which it has compiled some of the most outstanding usage figures of the assistant.

In the last twelve months alone, more than 3.5 million interactions with Alexa have been made in Spain, and 34 percent of Spanish users have more than one device connected at home. “This shows that Alexa has entered our homes as if she were another member of the family,” adds Visconti.

Alexa has made a niche for herself in the daily life of Spanish users, and proof of this are the 11 million reminders that Alexa has scheduled in the last year, the 88 million times that Spaniards have asked him about the weather forecast and the 39 million times they have done it for the news.

The digital assistant was also required 183 million times to set an alarm or timer, while it has established 402 million routines in the last year.

Since its launch it has also improved its presence among the developer community, which has created more than 4,000 ‘skills’ -as they are known to third-party applications compatible with Alexa- only in Spain.

Music has been one of the great protagonists in Alexa’s journey in Spanish territory: Amazon’s voice service has played 327 million hours of music since their arrival, of which 229 million were in the last year, which is 70 percent of the total.

Among the songs that Spanish users have requested the most are Camilo’s ‘Vida de rico’, ‘Baby Shark’, and the traditional ‘Happy Birthday’.

With ‘skills’ like Cookpad, in the last year Alexa has shared more than 796,000 cooking recipes, among which the traditional potato omelette, sponge cake and boletus risotto stand out.

To help users feel better mentally and physically, Alexa has provided 137,000 hours of meditation in the last year through the Diana meditation ‘skill’, and also has the Diana Yoga ‘skill’.