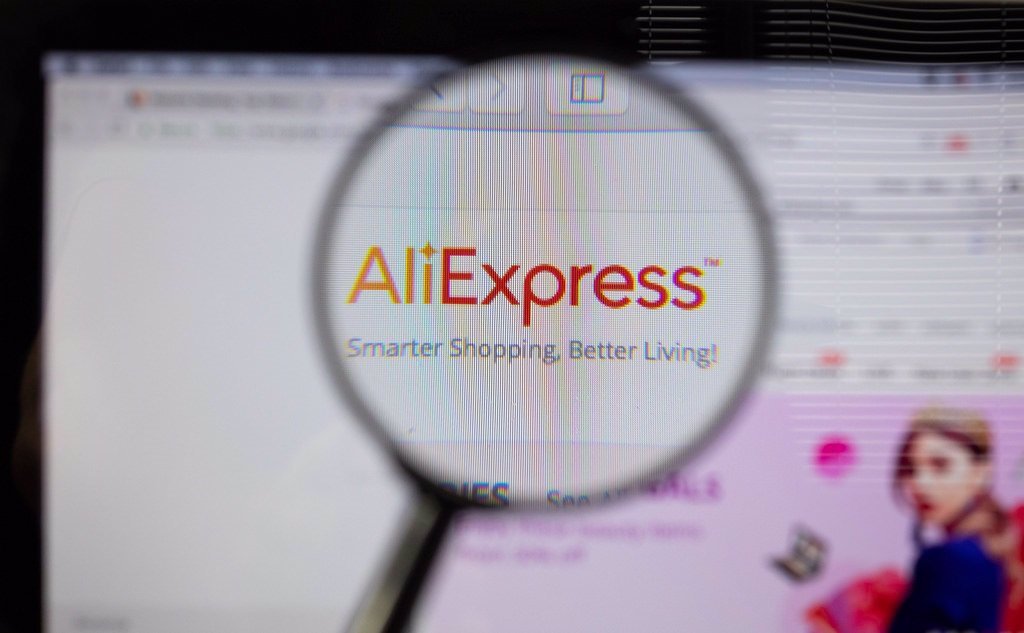 One in three Spaniards believes that they spend too much money to be subscribed to subscription services of pago, such as e-commerce or entertainment services, which allow access to benefits and discounts, and recognizes that the benefits they obtain are lower than expected-

Almost half of Spaniards pay for at least two or three subscriptions, and one in four people spends more than 75 euros a year for this purpose, according to a survey commissioned by AliExpress with which it seeks to know consumer habits and the degree of satisfaction of Spaniards with the ‘premium’ options for purchases and services-

The memberships they value the most Spanish consumers are those of online entertainment, followed by those that give the right to discounts or coupons for purchases, frequently from e-commerce platforms-

According to the survey data, a third of Spanish consumers consider that they pay too much for being subscribed to this type of services and recognize that the benefits they receive are less than expected and sometimes they choose directly not to pay for it-

In this context, the AliExpress ‘eCommerce’ platform has claimed that one of the keys to its popularity in Spain -the third most important market for the company in the world- is platform opening, regardless of subscription models or paid subscriptions-

“The objective is that these savings, by not having to pay for a subscription, can be used, if they so decide, to buy the best deals,” says Ignacio Zunzunegui, Director of Marketing for AliExpress in Spain-

The ‘marketplace’ will hold a shopping event from 21 to 25 of this month And it will be Open to the public, giving you access to “tens of thousands of deals” from local vendors, plus discounts of up to 70 percent on products-

It will also have a pre-sale with a 20 percent discount on limited units of a selection of products this Sunday the 20th, from 10:00 am in the Spanish peninsular time-