Hacking into Robinhood systems: Personal details of millions of users were stolen 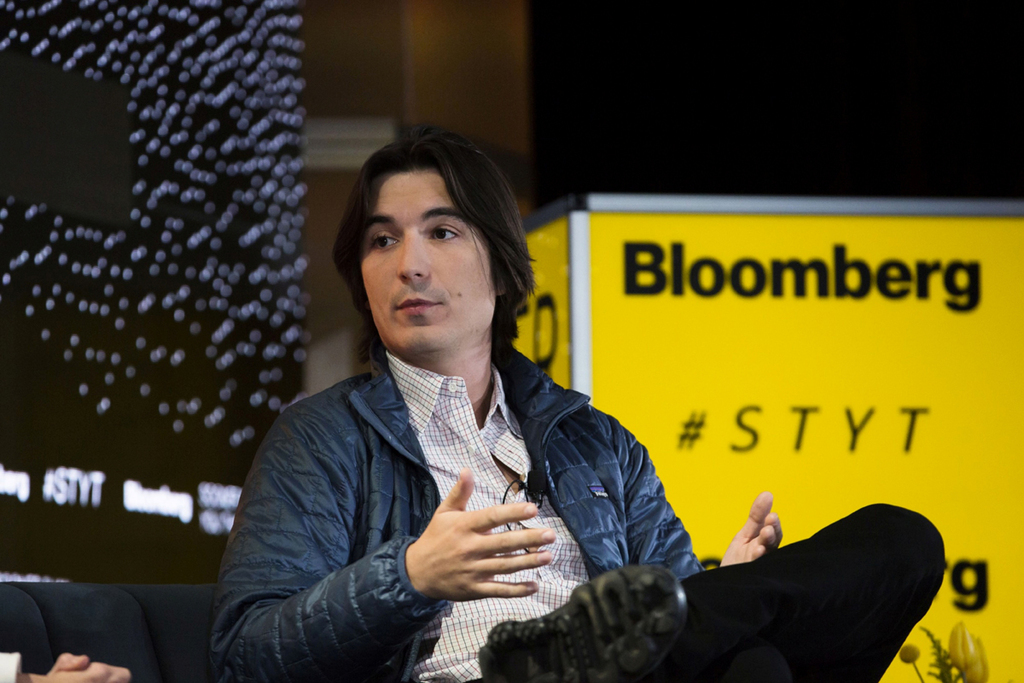 The intruder infiltrated the popular commerce app by impersonating an outside employee in a phone call with the company’s customer service. The loot: emails, full names and additional details of about 7 million customers. The company is reassured that the situation is under control

The American trading app Robinhood Markets reported last night that a stranger broke into its systems last week and stole the personal details of millions of users. The incident happened last Wednesday (3.10) in the evening and according to the announcement in the company, she managed to take control of the situation. According to a report in the Wall Street Journal, among the details revealed are the email addresses of about 5 million users as well as the full names of about 2 million other users. The burglar also gained access to more personal details of about 300 users.

However, the company stressed that no Social Security numbers, bank accounts or credit card numbers were disclosed, and customers did not incur any financial losses as a result. While this is information that is mostly not very sensitive, cyber security researcher Alison Nixon warned that those 300 customers from whom more personal information was stolen are now exposed to attacks like SIM card replacements, in which hackers take over victims’ cell phones in an attempt to hack into their online accounts.

The person who gained access to the systems did so by impersonating an outside employee in a phone call to a customer service employee, according to Robinhood, who added that she had received a ransom demand after she had already taken over the break-in. The company, she said, has updated law enforcement and continues to investigate the incident with the help of cyber security company Mandiant. A senior Mandiant official also noted that the company has identified the burglar while in security incidents and it is estimated that he will continue to “operate and blackmail more companies in the coming months,” he said.

Robinhood, founded by Vlad Teneb and Beijo Bhat in 2013, has 22.4 million accounts and oversees $ 95 billion in assets, making it an attractive target for hackers. The company also recently noted, in a prospectus ahead of the July IPO, that due to the corona “there is an increased chance of experiencing cyber security incidents because employees, service providers and other third parties work remotely, in systems and less secure environments.”

Perhaps one of the reasons for the recent breakthrough has to do with the fact that Robinhood is having a hard time keeping up with it: millions of users have been added to the service since early 2020. The company, in response, tripled customer service last year and plans to double that number again this year. Last March, the company announced that it intends to spend $ 11.7 million on recruiting and employ nearly 400 new employees at its North Carolina service and customer support center.