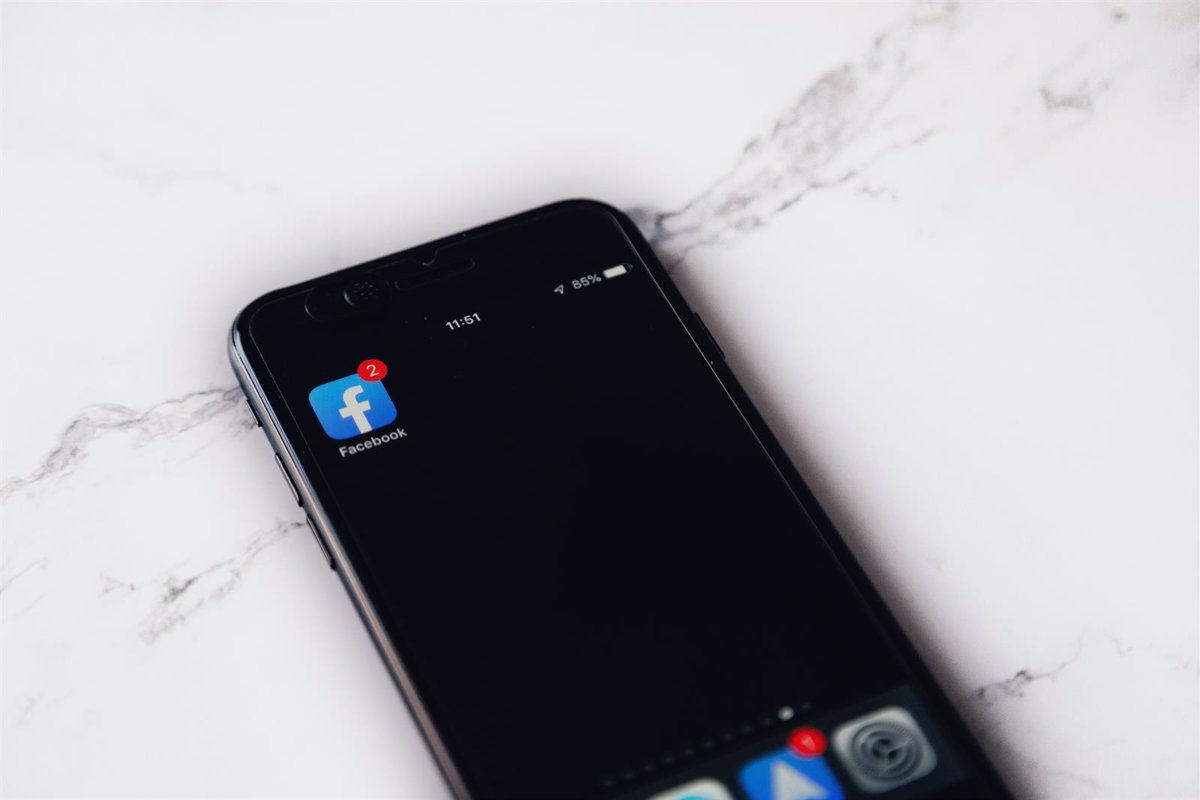 Meta, parent company of Facebook, has announced that want to change the referral process of its Content Advisory Council, a group of experts charged with deliberating and filtering the content that occurs in the company, in order to carry out significant structural changes that have optimal long-term results and can be safely carried out.

In a report published by the company co-founded by Mark Zuckerberg, which shows the results obtained after the application of its policies from July 2021 to September of the same year, Facebook has shown disagreeing with the procedure of this Advisory Council and has requested improvements in its service to achieve its objectives in a period of time according to the needs of the users.

“Through its recommendations, the Council has pushed us to be more transparent about the operation of our systems, how we evaluate content moderation and how we write our policies, “the company stated in this report.

However, despite acknowledging that “these councils have had a wide impact” and have forced him to rethink these policies, as well as to implement new changes, Meta has assured that he believes that “the current design of the recommendation process may not be the best way to achieve the changes long-term structural measures “that this Council urges you to undertake.

Despite stating that Meta is collaborating closely with the Advisory Council and its internal teams are working “to explore other ways to potentially improve the recommendation process,” the company has not detailed what measures it intends to agree on with this group of specialists from now on.

However, in the report he has advanced that the pace and volume of these recommendations do not allow his teams allocate “adequate time to evaluate and apply them initiallyThis is because, according to Facebook, these “require more than a dozen people to assess feasibility, which we cannot easily complete in 30 days.”

Among some of the recommendations of the Content Advisory Council that Facebook has implemented is the update of its nude detection system, so you can easily distinguish harmful content from health-related content, such as the dissemination of breast cancer awareness images.

In addition, it is testing notify users in different languages, such as Spanish, Arabic or Portuguese, when they commit offenses and make posts that incite hatred, both on Facebook and Instagram.