NASA’s spacecraft will crash into an asteroid: They are testing a method to protect the Earth 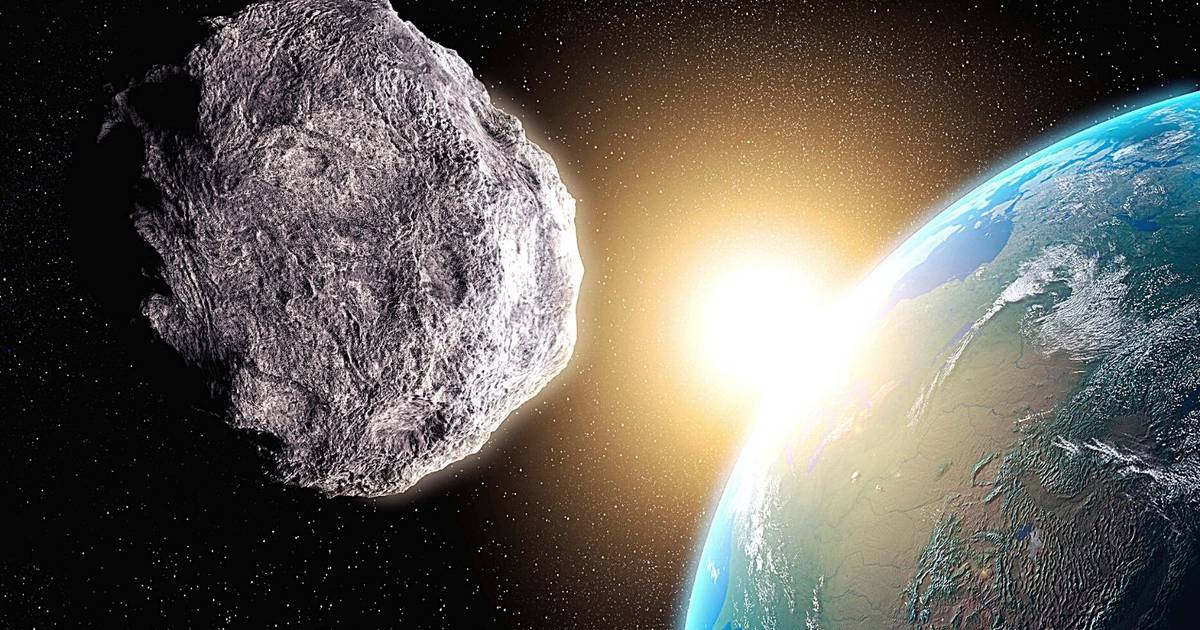 A NASA spacecraft will deliberately crash into a tiny asteroid as part of a planetary defense test that could one day save Earth.

Although asteroid Dimorphos does not pose a threat to Earth, the goal of this experiment is to show that dangerous celestial bodies can be redirected if a spacecraft is deliberately rammed into them.

The spacecraft, known as the Double Asteroid Redirect Test (DART), is expected to slam into the 179-meter-diameter asteroid on September 27.

Dimorphos is part of a binary asteroid system and orbits Didymos, taking 11 hours and 56 minutes.

Astronomers hope that DART will shorten the planetary orbit by 10 minutes.

NASA points out that the asteroid is not a threat to the Earth, but that this is an opportunity to test the deflection of the asteroid – the kinetic impact technique – and check whether it is a feasible way to protect our planet if an asteroid that could collide with the Earth is discovered in the future.

There are currently about 27,000 asteroids in near-Earth orbit.

DART launched in November 2021 on a SpaceX Falcon rocket from Vandenberg Air Force Base in California.

At the moment of collision, the asteroids will be about 11 million kilometers from Earth. Before hitting Dimorphos, DART will increase its speed to 24,140 kilometers per hour.

The collision will be recorded by the tiny LICIACube satellite of the Italian space agency.

The size of a briefcase and weighing just 14 kilograms, the satellite flew with DART deep into space before recently breaking apart.

The European Space Agency (ESA) considers this mission to be of historic significance because Dimorphos will be the first object in the Solar System to have its orbit measurably altered by humans.

ESA will launch its Hera spacecraft in 2024 for a two-year journey to the asteroid system to gather information about the impact of the collision.

One thought on “NASA’s spacecraft will crash into an asteroid: They are testing a method to protect the Earth”