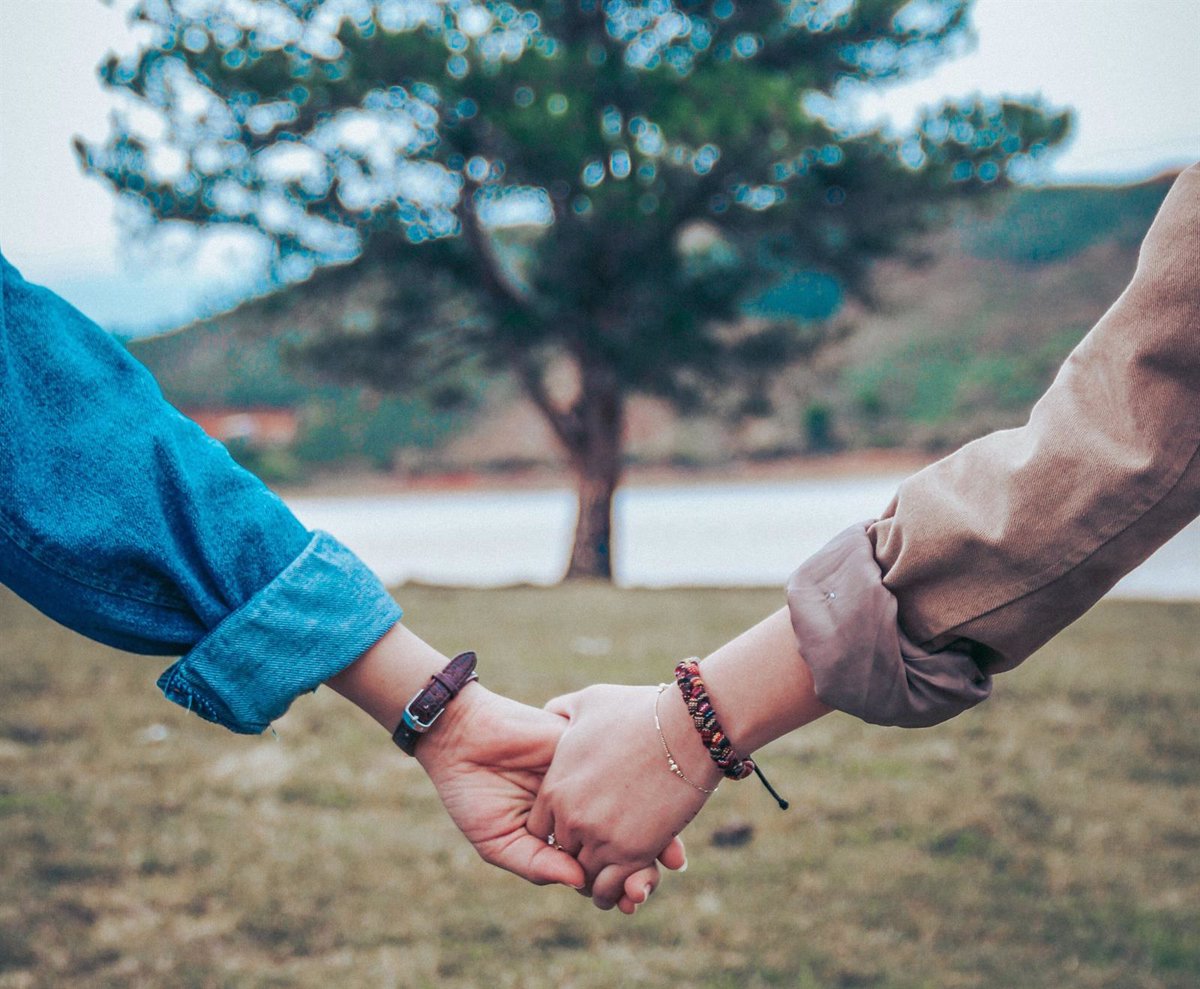 Of all the things they share in their day to day the couples one of them are passwords for digital services or electronic devices which usually leads to changing them when the breakup takes place to separate paths and avoid mishaps, although 37 percent of Spaniards attribute improper use of their password to their ex-partner.

Sharing devices, passwords, online tools, bank accounts, and even locations with a partner is often not controlled as much within a relationship, and sometimes even after it ends.

This is the conclusion that emerges from the study carried out by Avast and Dynata on the degree of knowledge that Spaniards have of the passwords of their partners or relatives. In it, more than 2,015 people have been surveyed, between August 26 and September 7.

The investigation shows data such as that 56 percent of those surveyed claim to know the passwords of another person on the Internet. Of these people, 71 percent know their current partner and 13 percent, that of an ex-partner.

“Gone are the days when personal effects and house keys were simply returned of the other person when a relationship ended,” Avast Chief Information Security Officer Jaya Baloo said in a statement.

Baloo points out that “this behavior can have a very dark side”, which the company identifies with technological abuse. Increasingly, it involves much more than sharing passwords; from spam, spyware or ‘stalkwerware’ being installed on devices, to monitoring or harassing someone through home technology.