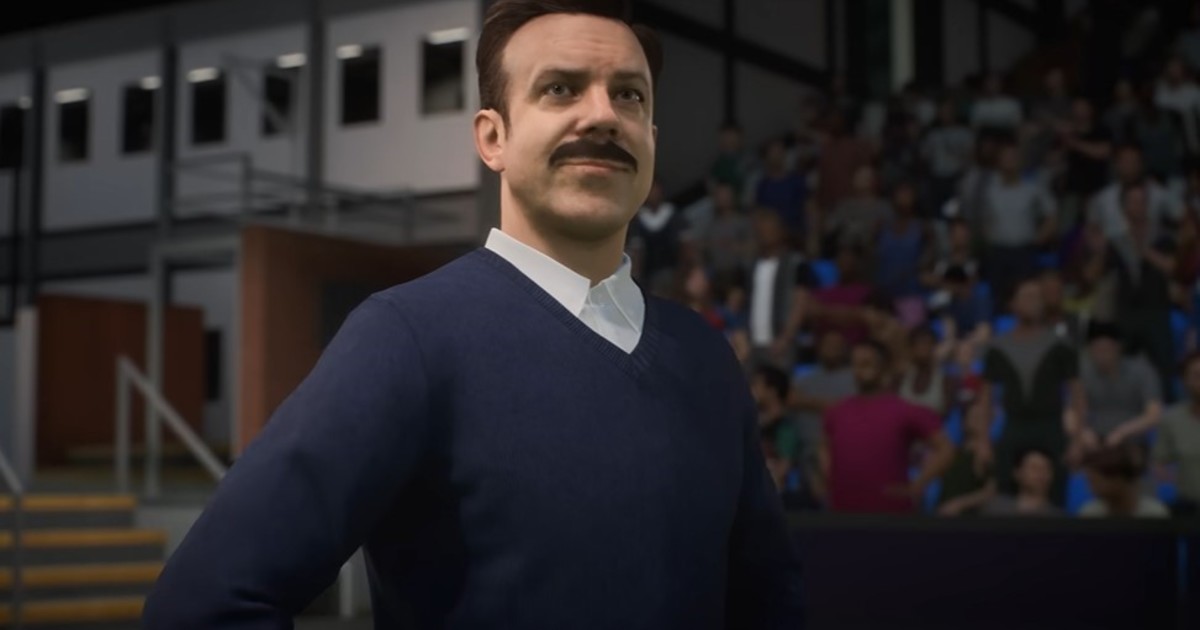 The DT protagonist of the Apple TV series also arrives with his AFC Richmond team.

Almost a week after the world launch of the video game FIFA 23 which will mark the end of the collaboration between the publisher EA Sports and the mother house of world football, announced the incorporation of Ted Lasso and his AFC Richmond team, none other than the stars of the award-winning television series on Apple TV.

When available on console and PC, players will be able to take control of their favorite team through multiple game modes including Career Mode, Kick Off, Online Friendlies and Online Seasons. Various team accessories, including kits, TIFOS, set items, and additional content will also be available at FIFA Ultimate Team (FUT) y Pro Clubs.

Jason Sudeikis’ character, Ted Lasso, will be available as a selectable Technical Director (Manager) in Career Mode, so fans of the series will be able to play as his Manager for the game. AFC Richmond or any team of your choice.

“I am very fortunate, and deeply grateful, to have had so many special moments in my career so far, and I consider this experience among the best” said Emmy Award winner Jason Sudeikis.

Players will also be able to create their own manager or select one of the licensed players from the real world (Klopp, Simeone or Conte, among others) to take control of AFC Richmond, or create a player and join the squad in the league of their choice. .

With more than 100 songs from a variety of artists, the new FIFA 23 soundtrack has among its featured artists such as the Argentine rapper Thunder along with Victor Heredia in a list of great representatives of Latin American music.

Featuring a range of global hitmakers such as Bad Bunny y Yeah Yeah Yeahs, Badshah ft. J Balvin and Tainy, and rising stars like Baby Tate, Ibeyi, and Pheelz the extensive list of successes incorporates the richness and global nature of football.

“This year’s soundtrack demonstrates the breadth of the world’s love for the game, capturing sounds from every corner of the globe,” said Raphaella Lima, Global Director of Music Marketing at EA.

“We wanted to emphasize the importance of our global soccer community through music and are excited to partner with this incredible group of artists to provide the longest running FIFA anthems and songs of all time.”

Players will also be able to show their support for their favorite musicians through Kits de FIFA Ultimate Team designed by artists including Jack Harlow, ROSALÍA, Pheelz, Central Cee and many more. Custom kits, designed to personify each artist, will be available to unlock through a series of objectives starting on September 27.

FIFA 23 has a confirmed worldwide release date of September 30 for PlayStation 5, Xbox Series XS, PC, Stadia, PS4, and Xbox One. Early access for the FIFA 23 Ultimate Edition will begin on September 27, 2022. .