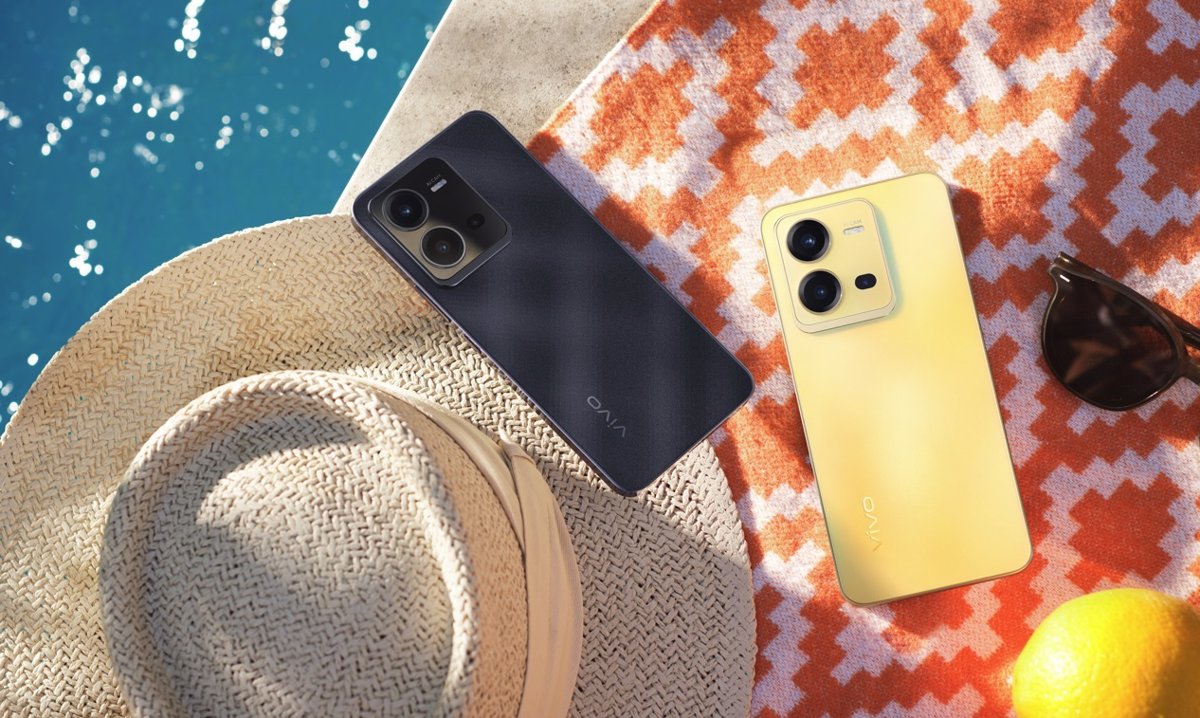 vivo has introduced a new member of the X-series, el X80 Lite 5Gwhich stands out for its advanced camera features, such as hybrid image stabilization for video or Vlog Movie templates and tutorials.

The new ‘smartphone’ has a smart camera system composed of a 64 megapixel main lens with optical stabilization and a 50 megapixel front camera with auto focus.

With the technology of optical image stabilization (OIS), the 64-megapixel camera minimizes blurry photos and allows longer exposure times to obtain clearer and brighter images and videos, even in low light conditions, as highlighted by vivo in a press release.

Its front camera of 50 megapixels has capabilities of autofocus and eye focus, that make it easy to take sharp images and videos while an artificial intelligence algorithm optimizes image sharpness.

The front camera also has a video Natural Portrait mode that enhances overall skin texture and clarity. And for creative content, users have functions on this ‘smartphone’ such as Vlog Movie, with video templates and tutorials; the Multi-Style Portrait, with fun filters; and the function Multi-Style Portrait for Photoswhich includes the Motion Blur effect.

Apart from the camera, vivo X80 Lite 5G is equipped with a processor MediaTek Dimensity 900, with 8GB of RAM as well as 8GB of software-enabled extended RAM, and a 256GB internal storage.

The screen of this ‘smartphone’ 6.44 inches uses an AMOLED panel and offers FHD + resolution. It also works with a 4,500mAh battery which has support for the fast face of 44W, which recharges from 1 to 61 percent in 30 minutes.

X80 Lite 5G will be available in Spain during the first half of october.