In October, Chromecast with Google TV (HD) will be available in Spain 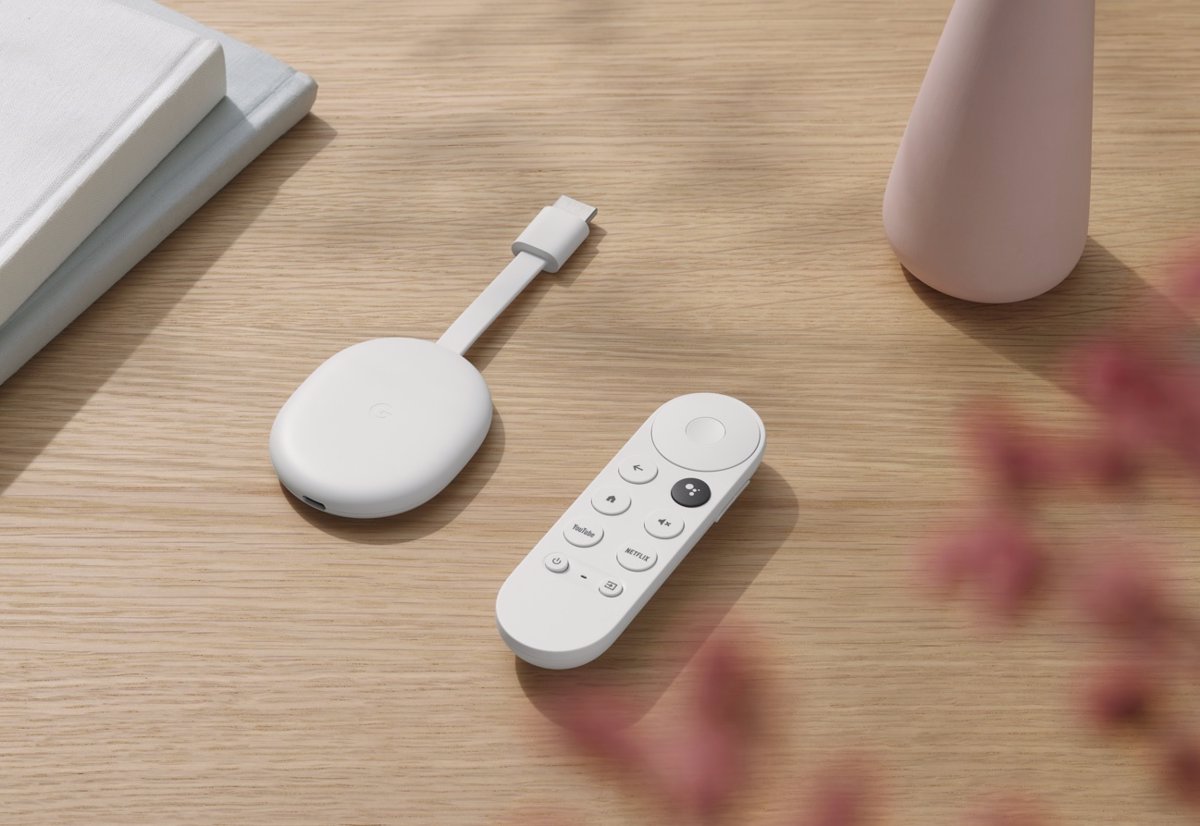 The new Chromecast con Google TV (HD), which is compatible with more than 10,000 streaming services and broadcasts in high definition with 1080p HDR, has been added by Google to the family of Chromecast devices in Spain as of October.

It is significantly less expensive (39.99 euros) and incorporates the Google TV experience, which gathers movies, television programs, and other content from the user’s apps and subscriptions. Additionally, it works with more than 10,000 “streaming” apps, including Netflix, ATRESplayer, HBO Max, Disney +, and Amazon Prime Video.

On the remote control that comes with the new Chromecast, there is a special button for the Google Wizard that allows voice commands to be used to operate it. When someone knocks, you can view the door of the house on the TV thanks to compatibility with the Nest Doorbell.

Starting on October 18, Chromecast with Google TV (HD) will be sold in Spain for 39.99 euros in the shade Snow.

One thought on “In October, Chromecast with Google TV (HD) will be available in Spain”