A “troll” who convinced Instagram that its CEO had died 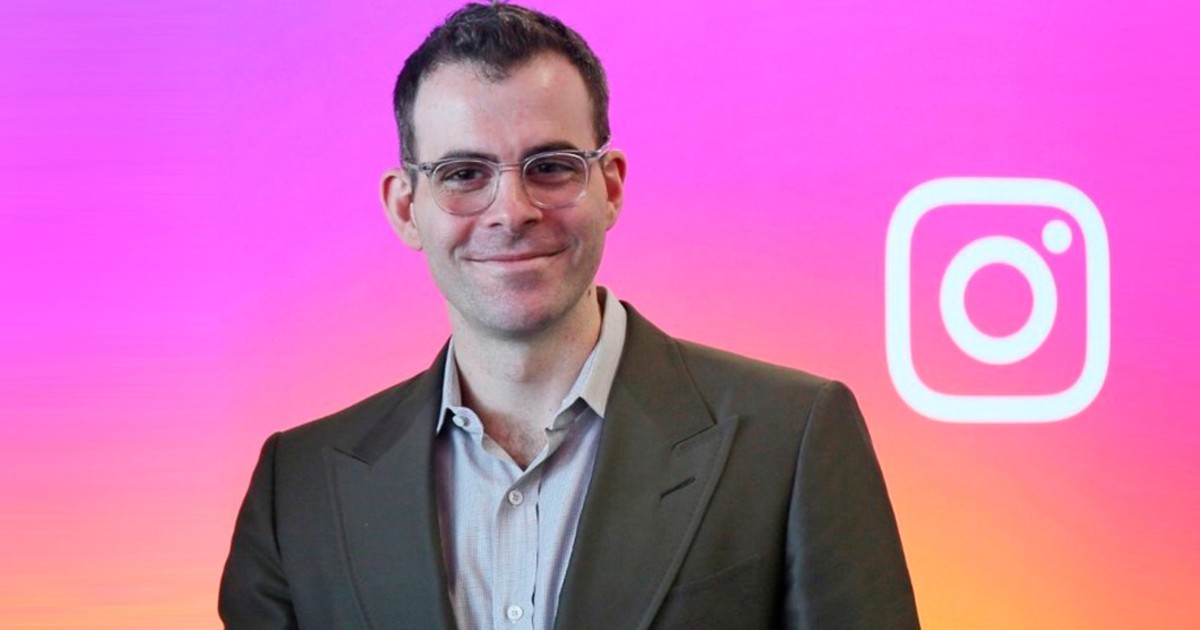 A virtual scammer put the social network Instagram in check. Far from expecting a cyber scam or an attack on the service’s servers, he managed to get the platform – now owned by Meta – Make your CEO’s account commemorative after assuring that he had died and thus exposed the vulnerability of a certain a priori characteristic.

The social network received the news this weekend that its CEO had passed away when a “troll” misused the app’s memorial function and reported it as deceased, which is why your account was blocked in order to prevent anyone else from using your profile.

This feature that had its debut on Facebook was also implemented on Instagram a couple of months ago.

Users can fill out a form easily available in the application and provide information to the company about the death of an account holder.

However, not everything is as simple as it seems. The person who wants to convert a profile to a memorial account must also present a series of documents to verify that the account is a direct relative of the deceased.

The scammer, who operates on the Internet under the name Syenrai and claimed responsibility for blocking Mosseri’s account, confirmed to the Motherboard news site that created a fake obituary to deceive the documentation validation systems that Instagram has.

“I have a method that is as simple as finding an online obituary for a person who recently passed away. I then submit a memorial request for the victim’s account using the random obituary I found, and the assistance process takes between one and two days. As long as the obituary is recent (within the same week), the target will be remembered. Works 98% of the time “, said.

Instagram, one of the networks with the most users. Photo: AFP

For its part, Instagram revealed that Mosseri’s account was blocked in September, but the company quickly resolved the issue.

“Like other Internet services, Instagram has forms on the Internet to help people report suspicious activities or to inform us that a friend or relative has died,” they assured from the company.

And they added: “Unfortunately, some people abuse these formsSo we hire researchers and cybersecurity specialists to detect scammers’ tactics so that we can improve and make them harder and harder. “