Instagram tests the “take a break” function to launch in December 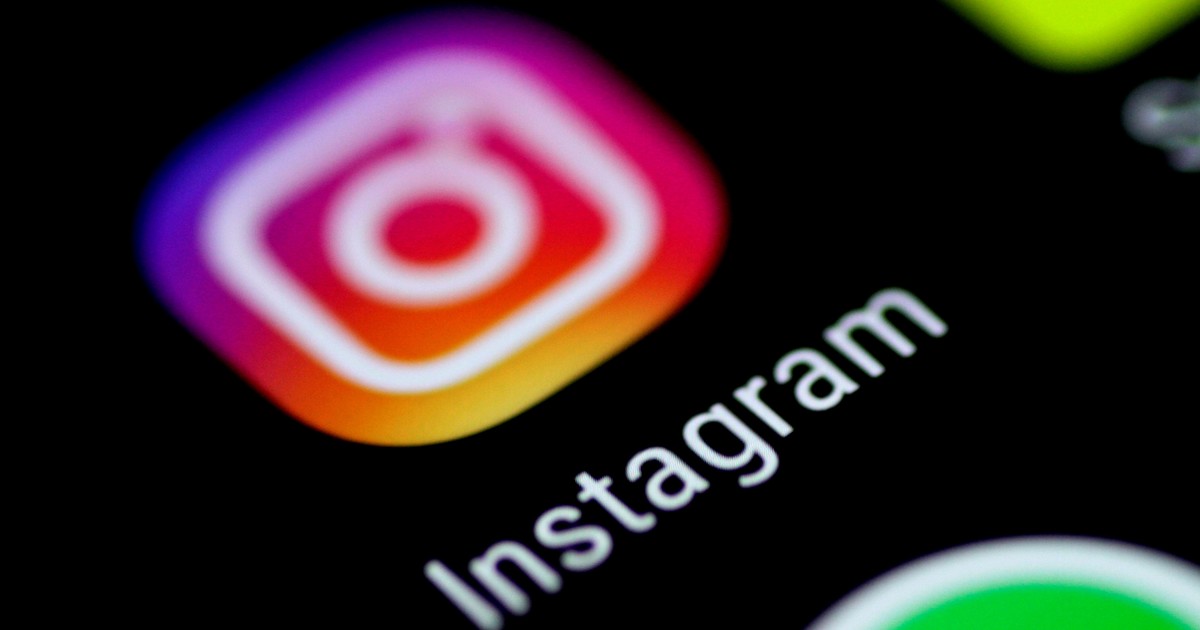 Instagram CEO Adam Mosseri announced Thursday that the company is testing a feature called “Take a Break”, that is to say “to take a brake”. This is to remind users to stop using the app after 10, 20 or 30 minutes, according to your preferences.

The scope may be limited, since by default the option will be disabled. That is, the reminders should be activated by the users, rather than the user experience, shows that it rarely happens.

The company had previously said it was looking into these kinds of reminders. Mosseri had mentioned the next function after communicating the suspension of the development of Instagram for Kids, after the controversy of the so-called Facebook Papers where a former employee said that Instagram itself recognizes that it is a toxic social network for adolescents.

He said the idea with the feature was to encourage users to stop looking at the app after they’ve been browsing for too long, citing it as one of the many ways the company was working to improve the experiences of young people using your platform.

The truth is that it is not yet clear if users will adopt the feature, given that the built-in screen time controls of iOS and Android already allow device owners set limits on time spent to applications mobile, either individually or by category, such as “social”.

Instagram, in other words, seems to want credit for creating mental health features without actually making global changes that would affect the use of your application.

We started testing a new feature called “Take a Break” this week. This opt-in control enables you to receive break reminders in-app after a duration of your choosing.

I’m excited to dig into the results & hopefully launch this sometime in December. ✌🏼 pic.twitter.com/WdSTjL6ZdH

These reminders, which are displayed within the application, are configurable and the user himself can decide how often he wants them to be shown. The message encourages people to “take a moment to reset by closing Instagram”.

Among the activities outside the social network recommended by the Instagram notification are taking a deep breath, writing what the user thinks, listening to their favorite song or doing something on their to-do list.

TiktTok has a feature that invites users to disconnect. AP Photo

This is not the first time that Instagram has performed such a trick. In 2018, Instagram launched a notice of “You are trapped” that appeared when you reached the end of all new content from the last two days on your Instagram account.

But last year, Instagram backtracked and decided to use the space below the “You are trapped” notice to push suggested posts and ads in an attempt to keep users engaged. even after reaching a stopping point.

Other apps like TikTok insert videos into users’ “For You” feeds that suggest it’s time to take a break after the user has been scrolling for too long. TikTok also leverages influencers with millions of followers to issue these warnings, which can be more effective than just a pop-up notification.

Mosseri says the new “Take a Break” reminders will be released this week as a trial with a limited number of users, for now, but the company hopes to roll out the feature publicly in the coming months.