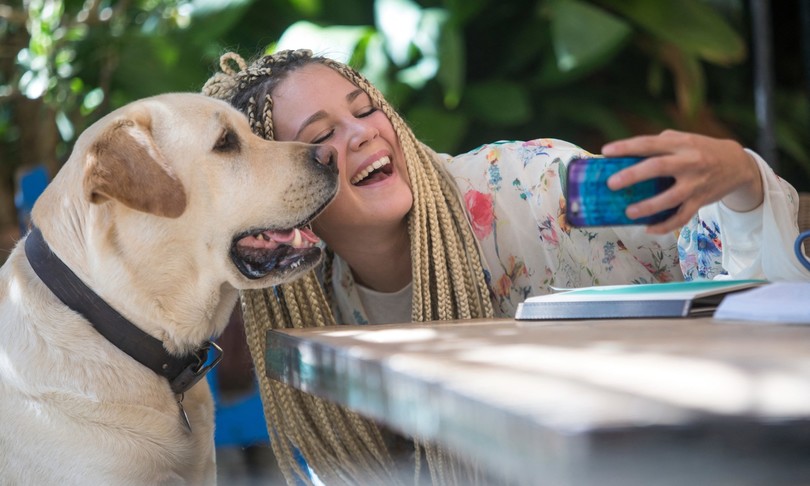 In 2018 a small craze had gone viral: find doubles of themselves and their friends in works of art.

Thanks to the Art Selfie function, within the Google Arts & Culture app. Now Big G has thought about doing the same thing with the puppies of the house.

The feature is called Pet Portraits and allows you to trace your own dogs, cats, reptiles, horses, rabbits in the paintings. “They could be combined – explained product manager Michelle Luo – with ancient Egyptian statuettes, Mexican street art, serene Chinese watercolors and more”.

The operation at the base is identical to that used for human selfies. After taking a photo, the algorithm recognizes the animal’s outline, cuts it out and scans tens of thousands of works of art to find the images that most resemble it.

Behind this game, nice but not devoid of technological substance given the use of machine learning, there is the same goal that Art Selfie had: to push the authors of the shot to discover the works in which their dog found himself and the history of the artist who, decades or centuries earlier, immortalized him.