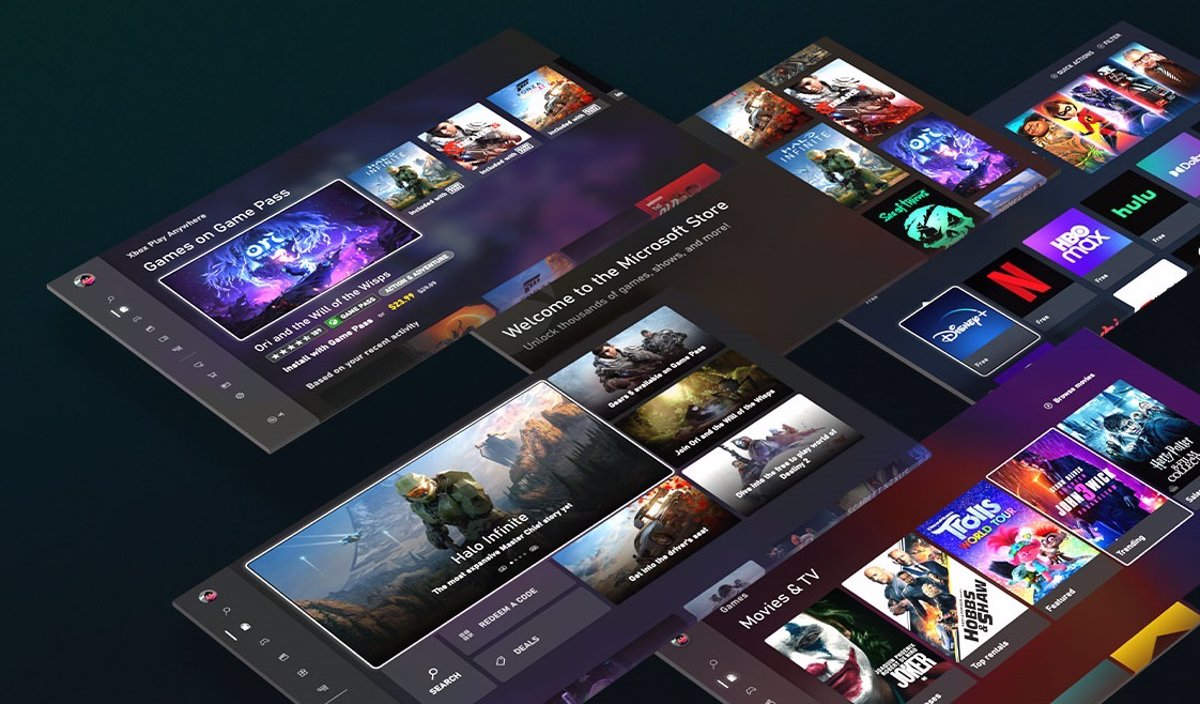 The Microsoft Store, the native application store for Windows computers, has added changes so that users can access any file without restrictions, allowing you to use ‘mods’ (modified versions of a game) or save the games in folders with different destinations.

As confirmed by Microsoft to The Verge portal, the new functions of the Microsoft Store are part of a Xbox app update being tested internally, and that also affects the video game streaming service Xbox Games Pass.

Opening the file location in the Microsoft Store makes it possible for gamers to can use ‘mods’ in any video game in the library, something that was previously only available for a limited number of titles. This function was already present in other libraries such as Steam and Battle.net.

The Microsoft Store used to restrict access to the source folder where files were installed, so it was difficult for users to later move them to another location, especially to other drives and external devices.

The Xbox app update makes it possible to verify and repair files, and it also has new options to navigate to the folders where the games are installed and choose custom locations for facilities.

“With great PC games like Back 4 Blood, Age of Empires IV, Forza Horizon 5, and Halo Infinite on day one with Game Pass, we wanted to give players more options to personalize their experience on the Xbox app“said Jason Beaumont, managing partner of experiences at Xbox, as recorded by The Verge.