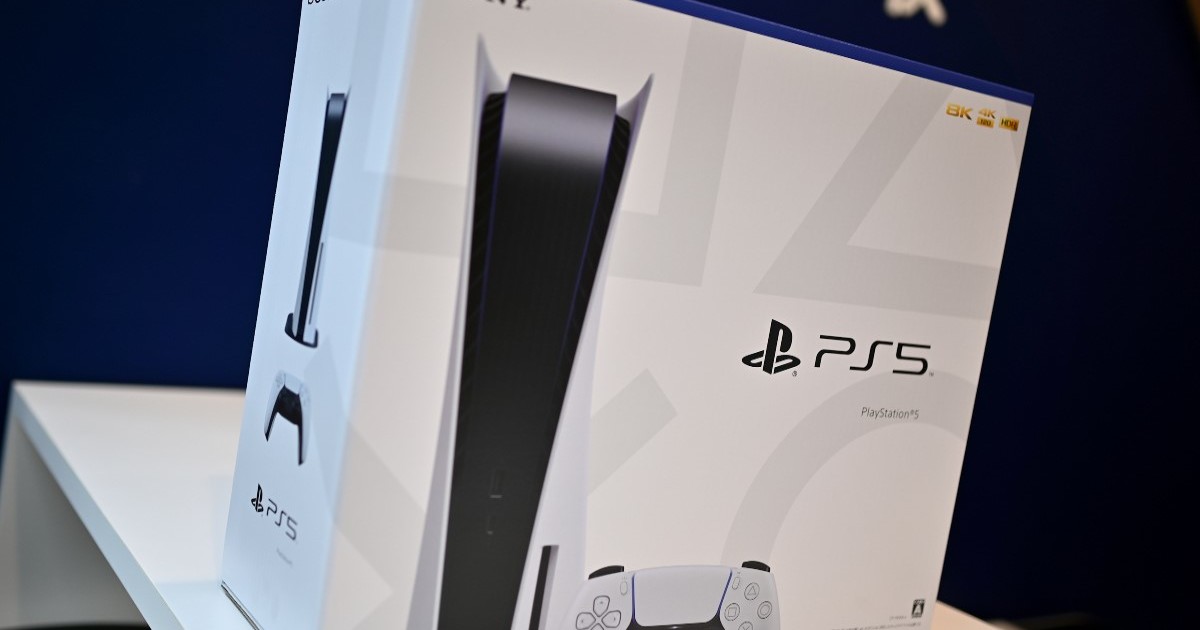 As the first anniversary of the next generation video game console PlayStation 5 in Argentina approaches, Sony does not have good news for those who plan to make the jump of generation this Christmas. The Japanese giant decided reduce production because of the shortage of components.

In figures, this means that, while the company expected to assemble 16 million units between April 2021 and March 2022, the current numbers published by the agency Bloomberg reveal that it will be around 15 million.

The new forecast only shows a downward trend and how unlikely it will be to get a unit for many fans who so far could not achieve it in different parts of the world.

PlayStation 5 sales amount to 13.4 million units less than a year after its launch. (Photo: AFP)

The reasons are the same as for various technology products. Sony struggles with logistics and component supply as the planet faces an unprecedented chip shortage in the aftermath of the pandemic.

According to Bloomberg, component shipments currently do not always arrive on time, and varying levels of vaccine launch have complicated operations at production bases.

A hacker “unlocks” the PlayStation 5

While Sony has to deal with a shortage of components, the group of hackers Fail0verflow claimed to have “unlocked” the console after obtaining the necessary keys that allow them to decrypt its firmware.

Both exploits that the hacker group introduced are particularly notable for the level of access they theoretically give to PS5 software. It would potentially allow cybercriminals or computer-savvy users to reverse engineer PS5 software and create precisely hacks for install Linux, emulators or even software hacked on older Sony consoles.

Google engineer and security specialist Andy Nguyen revealed that he did the same and was able to access the debug menu of a commercial PlayStation 5. In this way, the expert showed an image showing the discovery of said vulnerability by Sony’s console, something that will undoubtedly have set off alarms in the company.

Despite this vulnerability, this “unlocking” does not pose a risk to the general security of the PS5, since neither the group of hackers nor the Google specialist decided to show the process to achieve it.

Sony fears for the safety of its next-generation PlayStation 5 console.

Another curious fact is that none expressed the desire to receive any kind of “ransom” or “incentive” for completely violating the PlayStation 5.

It is expected that Sony will launch an update soon to deactivate any other attempt that causes more damage to the reputation of the console, which within a few months of its launch exceeded the barrier of 10 million units sold.