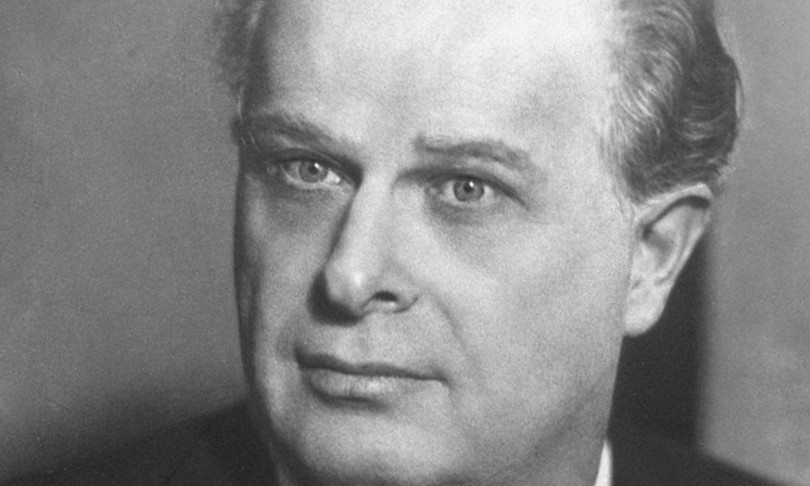 Let’s talk about the Electronic Calculator Pisana built thanks to the agreement between the University of Pisa and Olivetti and for which November 13 marks the most important anniversary for the history of Italian computer science: the 60th anniversary of the first Italian computer for scientific purposes. The event was considered so important that for the POCKET (Electronic Calculator Pisana), there was also the visit of the then President of the Republic, Giovanni b.

Born thanks also to the interest of Enrico Fermi and Adriano Olivetti, which in the Tuscan city would have opened an advanced research laboratory in the field of electronics, the Pisan project of the CEP saw among its first collaborators the Italian-Chinese engineer Mario Tchou. As part of the celebrations, scheduled for November 13 at the Le Benedettine Congress Center, this illustrious scientist will also be remembered, who died in an accident a few days before the inauguration of the CEP.

Tchou, charismatic leader of the group of young scientists also worked on the realization of theELEA 9003, the first transistor “electronic brain” put on the market by Olivetti in the middle of the last century.

The conference is organized as part of the Internet Festival 2021 by the University of Pisa in collaboration with the Institute of Informatics and Telematics (CNR-IIT), the Institute of Information Science and Technologies “A. Faedo “(CNR-ISTI) and the Institute for the Applications of Computing” M. Picone ”(CNR-IAC) of the National Research Council. The program of the day includes, among others, the remote intervention of Walter Veltroni, the presentation of the graphic novel by Ciaj Rocchi and Matteo Demonte “The zero machine” and the preview of “Pioneers of computer science. Men and women at the dawn of the digital revolution “.

On this occasion, the “computer archaeologist” Maurizio Gazzarri will present the historical reconstruction of those years, based on archival sources and direct evidence, which saw the birth of the first Italian computers and the protagonists of this futuristic challenge. Stories collected in the novel “The boys who climbed the future” and in the very recent historical essay “ELEA 9003. History of the first Italian electronic computer”.

“Celebrating the 60th anniversary of the Pisan Electronic Calculator is not only a way to remember a beautiful history of science and technology, but also an opportunity to learn from the past – explains Gazzarri -. A project realized thanks to the contribution of the local authorities of the Tuscan coast such as Pisa, Livorno and Lucca who invested 120 million lire, the equivalent of 2 million euros, and thanks to the foresight of the University of Pisa, the collaboration with the Adriano Olivetti and to the work of capable young people. A unity of purpose and an example of collective intelligence, also useful for today, in this restart phase. ”

“Elea 9003 – he continues – was the first computer marketed by Olivetti. Also fundamental is the figure of Mario Tchou, the Italian-Chinese engineer who coordinated the project of the Ivrea-based company and whose 60th anniversary of his death is commemorated. Elea 9003 has interpreted what Adriano Olivetti called ‘anxiety for progress’ declined as hope and development and not as fear and resistance to change “.