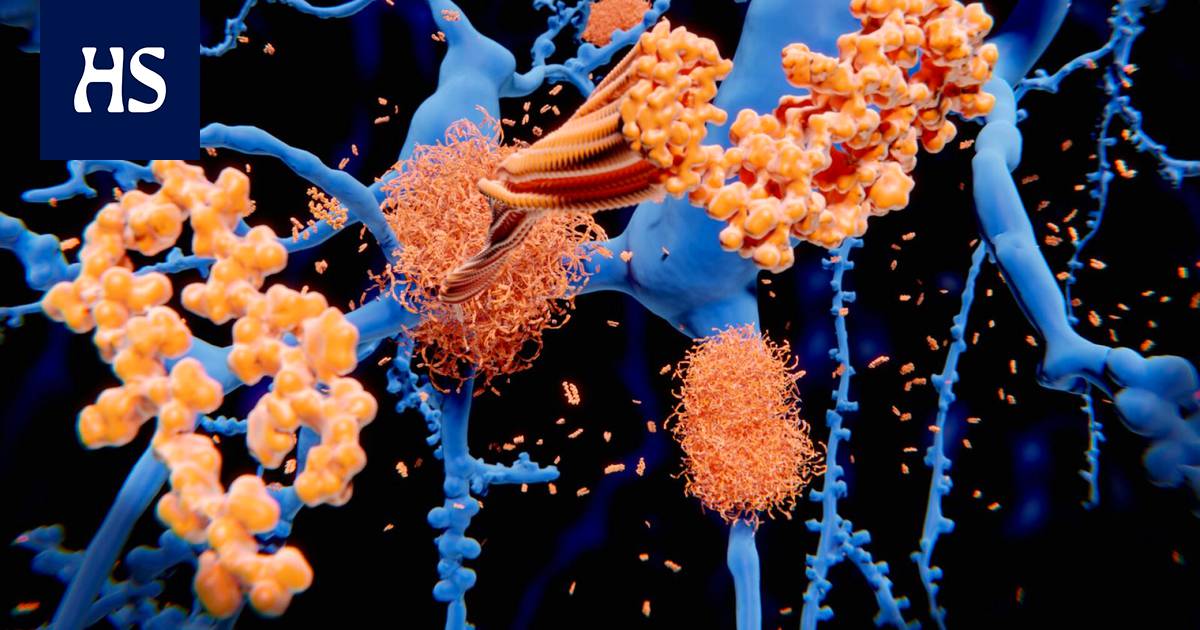 Experts are cautiously optimistic about the result.

In the trial phase the drug seems to slow down the deterioration of the cognitive, i.e. information processing, skills of patients in the early stages of Alzheimer’s disease, tell pharmaceutical companies Eisai and Biogen.

The deterioration of the patients’ cognitive skills slowed down by 27 percent over a year and a half, the companies reported. At the same time, the drug improved the patients’ ability to cope with everyday routines.

If if the result proves to be valid, it would be the first drug that would slow down the progression of the disease that erodes brain function.

The result was obtained from the drug’s third-stage human trials, which involved almost 1,800 patients in the early stages of Alzheimer’s disease. The patients received a drug called lecanemab every two weeks, and their condition was monitored for a year and a half.

The difference between those who received the genuine medicine and the control group turned out to be significant. On the other hand, the drug also had side effects in about one in five people who received it. These included brain swelling and intracerebral hemorrhages observed in brain imaging. Three percent of the subjects experienced side effects.

The results of the experiment have not yet been peer-reviewed or published.

Cognoscenti are cautiously optimistic about the result.

“The next question is the clinical effectiveness of the drug,” Howard noted. Based on the preliminary results, the efficiency obtained now seems to fall below the level expected from clinical treatment.

The effect of the drug when used for a longer period of time is not yet known, comments a neurologist who consults at University College London’s university hospitals Catherine Mummery on the SMC website.

The experts emphasize that they are waiting for a more extensive explanation of the test results than promised in November.

Lecanemabin the effect is based on reducing amyloid accumulation in the brain. In this way, it lends support to the hypothesis that Alzheimer’s disease is at least partially caused by the accumulation of amyloids, i.e. insoluble proteins, in the brain.

Alzheimer’s disease has already been tried to be treated with drugs that reduce the accumulation of amyloids in the brain. However, they have not had a noticeable effect on the progression of the disease. Drug treatments for Alzheimer’s disease have indeed proven to be disappointing.