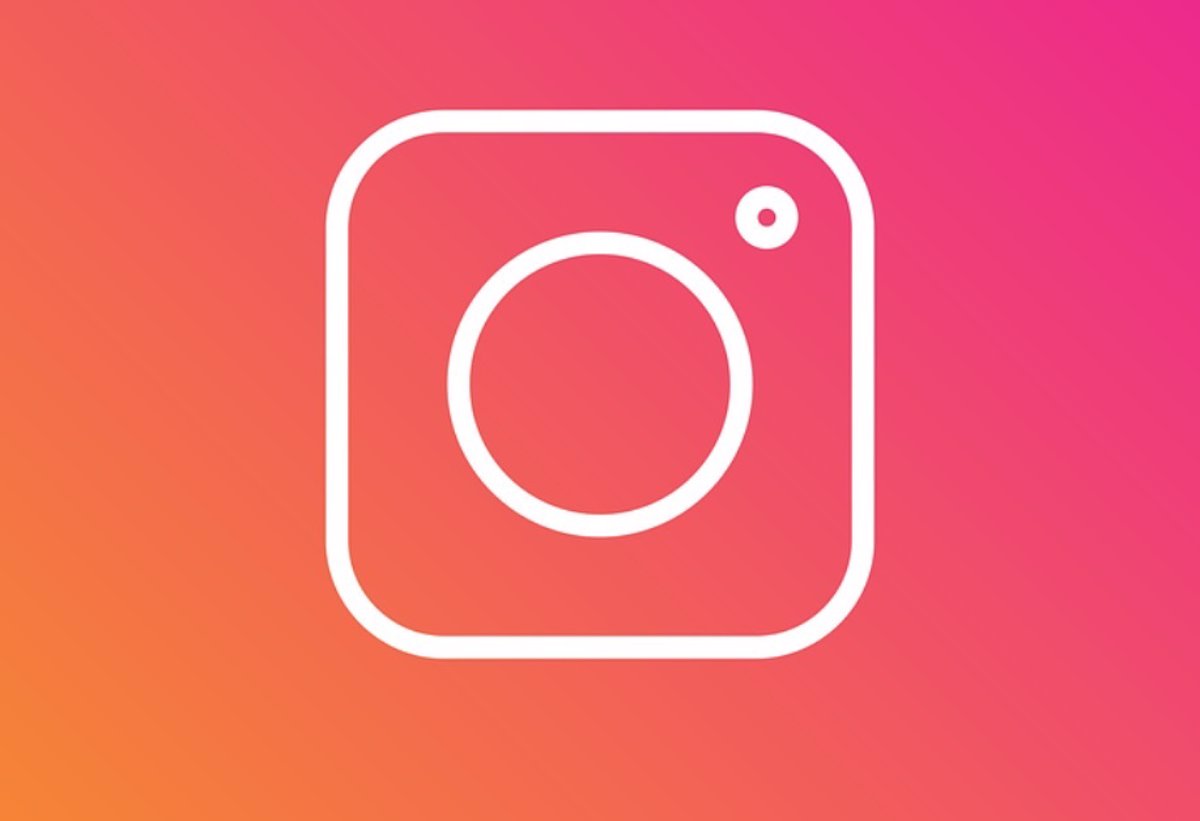 A new feature that lets you post notes on direct messages has begun to be tested by Instagram. These remarks will remain visible for a limited period of time before disappearing.

Some users of the most recent version of the Instagram app (v254.0.0.19.109) now have access to a new part within direct messages that contains the notes. This section is located below the search bar.

A brand-new method of communication on social networks, notes allow users to leave written messages for their followers or closest contacts that will vanish after 24 hours.

According to information released on the XDA Developers platform, these notes allow feedback from followers or contacts who can post a remark. A note’s publishing won’t be announced.