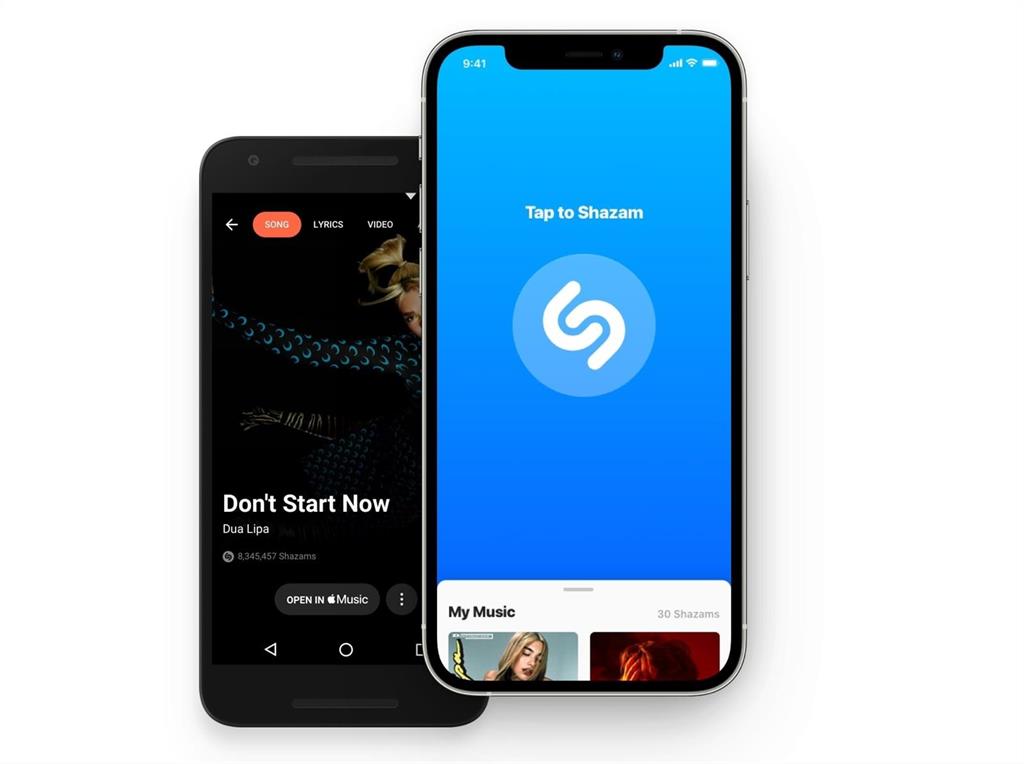 The application to recognize the music that sounds in the environment Shazamowned by Apple since 2018, is currently used to identify more than 1 billion songs every day and ‘Dance monkey’ by Tones and I is the most analyzed song.

According to data shared by Apple this Thursday, as collected by 9to5Mac, since its launch in 2002, the Shazam music application it has been used to tag a total of more than 50 billion songs.

Shazam has been part of Apple’s ecosystem of pre-installed applications since its purchase in 2018 (it can also be used on Android and on its website), and its owner has now ensured that the app has reached a new milestone and has exceeded 1 billion songs recognized per month.

“With 1,000 million recognitions per month, Shazam is one of the most popular music applications in the world,” as stated by the vice president of Apple and head of Apple Music and Beats, Oliver Schusser.

Likewise, the company has also reported that Australian singer’s song Tones and I ‘Dance Monkey’ remains the most recognized in Shazam’s story.