In response to the hate botnet, Twitch temporarily restricts the supported browsers 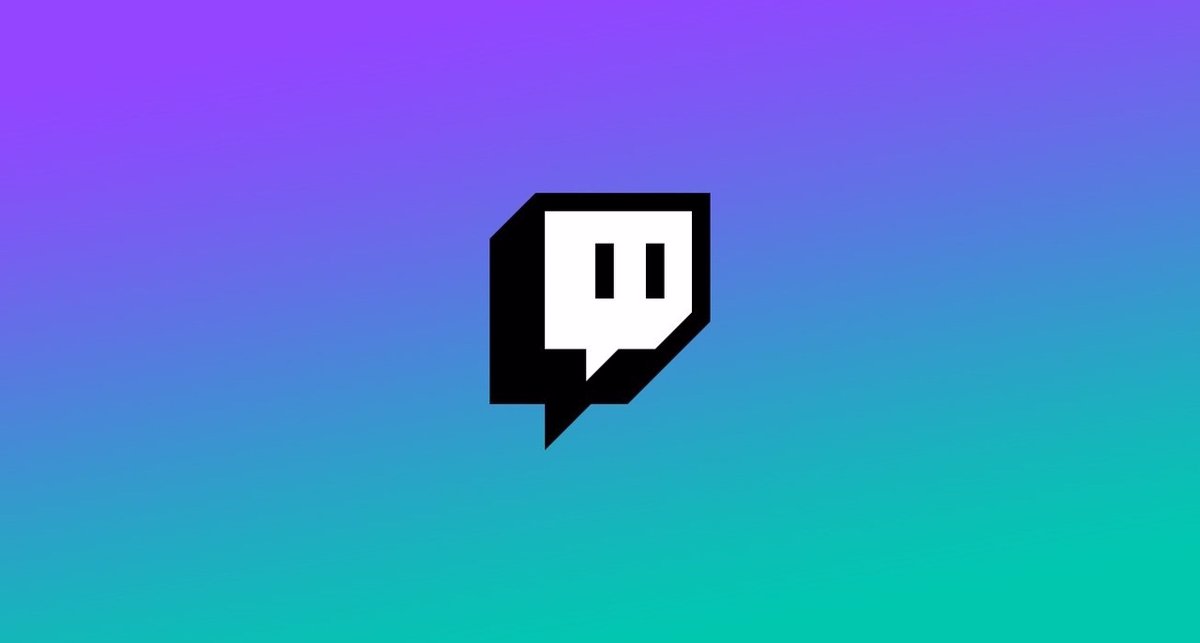 Due to the use of networks of automated accounts (or “bots”) to spread hate, Twitch has temporarily restricted access to its streaming platform to Chrome, Edge, and Firefox browsers.

Recently, some Twitch users have had trouble signing on to the service. The business has asked users to visit the browsers it supports (Chrome, Edge, and Firefox) and check that they have the most recent update through a brief statement posted on Twitter.

The lack of an explanation in this statement, which the business claims it will shortly expand with a help article, has garnered criticism. Twitch Product Manager Tom Verrilli has brought up the issue of networks of “bots” in defense of the Support account.

Verrilli has specifically said that the restriction on supported browsers is a response to a recently discovered network of active “bots” that were managed by organized parties looking to sow hatred.

In a message on the social network, he explains, “When that happens, we close any gaps they have found and we clean the bot accounts generated.” The decision was made to “temporarily block the login in some browsers” because doing this takes time.