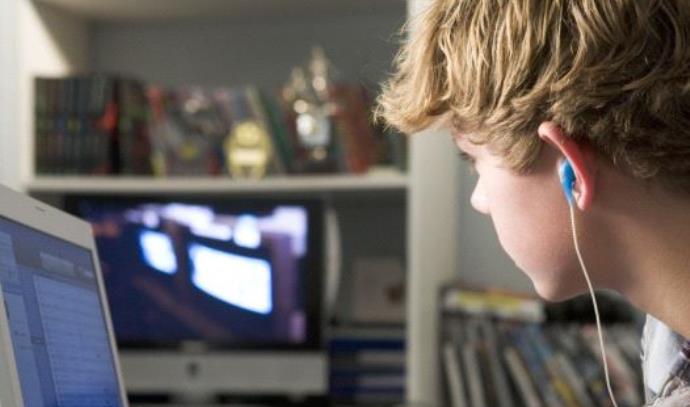 Minister of Communications Joaz Handel Announced today (Sunday) the elimination of the split between the infrastructure and the provider in the Internet market. The reform will lead to a change in the structure of the Internet market, and a significant improvement in the quality of service to consumers, so that every consumer in Israel will have one address for purchasing Internet services as one product, from one company.

As mentioned, today the consumer can purchase the service from two companies that provide infrastructure and provider services separately. The “wholesale market” reform made it possible to market the two services in one package, but in practice the services were also also provided by two companies separately, in a way that harmed the quality of consumer services in Israel. For this reason, consumers who suffered from malfunctions had to deal with a “throw of responsibility” between the infrastructure company and the supplier. There was also a phenomenon of “dormant subscriptions” – continued unconscious payment to the communications company even though it stopped receiving services from it. The new reform will eliminate the separation between the two services and allow companies to sell them as one package and one service.

The Ministry of Communications emphasized that they believe it is time to end the supplier-infrastructure model that has exhausted its competitive contribution, while encouraging competition through the wholesale market. “In the past year, the ministry worked to formulate the reform that would end the split about 20 years ago. Last October, the ministry issued a hearing on the outline of the implementation of the reform, and later also issued a secondary hearing, following which it formulated the plan to eliminate the split between infrastructure and suppliers. By the Minister of Communications, “the ministry added.

“In October 2020, in the 35th Israeli government, I announced the intention to eliminate the split between infrastructure and doubt in favor of improving the service – the hearing was launched and a process was carried out until the election,” he stressed.

“Today, after the political crisis and the formation of a permanent government, we are closing the circle,” he added. The minister further noted that “the split in question caused customer awkwardness and dribbling of consumers between companies in the event of a malfunction.”

He said the reform would also stop the phenomenon of dormant subscribers – tens of millions that went out of the pockets of citizens in vain. “It will correct a distortion that has affected many consumers. We will continue to take actions that will make the communications market more transparent, competitive and high-quality,” he added.

The Director General of the Ministry of Communications, Liran Avishar Ben-Horin, added: “After a long and complex staff work, we have reached the finish line in the process of eliminating the split between the supplier and the infrastructure in the Internet market. The split, which was important at the time, has become a source of turmoil, a proliferation of dormant subscriptions, and harm to the service consumers receive. “She added that the new structure of the Internet market will allow consumers to enjoy quality services, The consumer. “

The reform is expected to take effect in early 2022, and includes, among other things:

The ministry also revealed the cancellation plan, noting that “at the end of one year from the implementation of the reform, the Ministry of Communications will examine market trends and subscribers’ transition to the unified Internet service. Based on the test findings, measures will be considered to ensure reform and improve consumer service.”