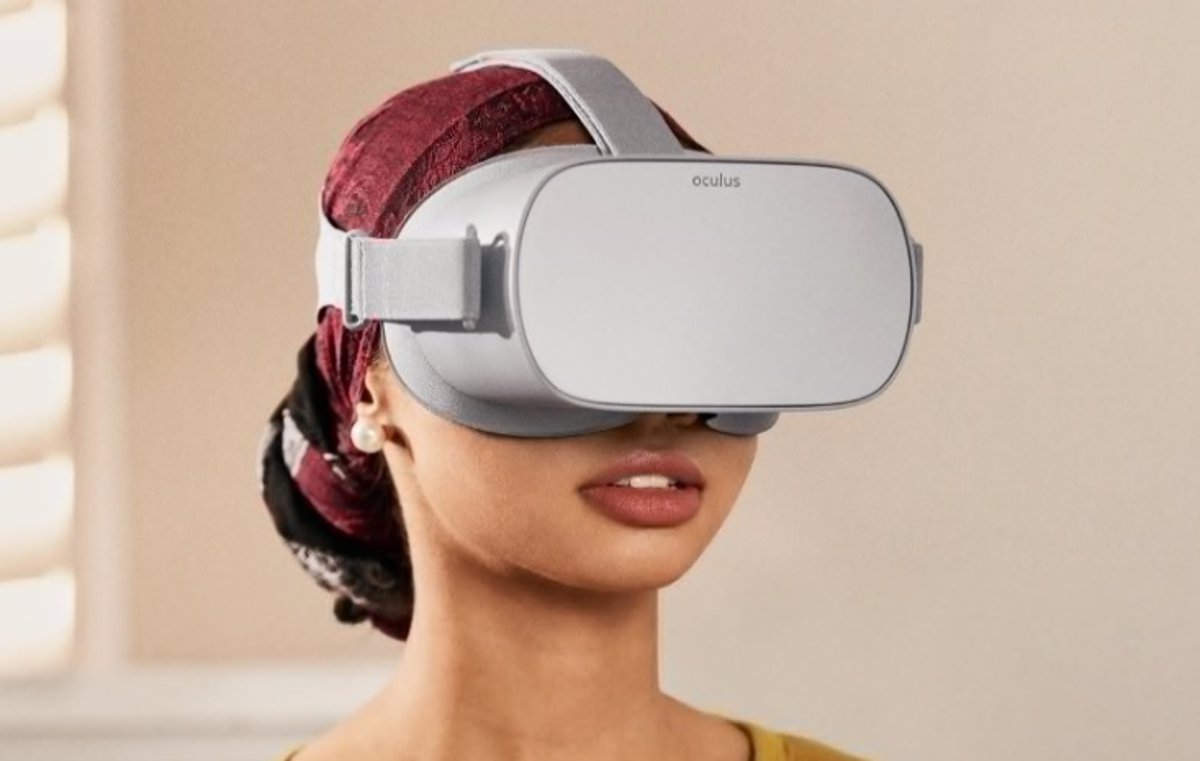 The co-founder of the virtual reality company Oculus VR, Palmer Luckey, has devised a virtual reality equipment that kill the player in real life firing charges that “instantly destroy” the user’s brain, if he dies during his intervention in the video game.

For the creation of this artifact, the virtual reality developer is based on the plot of the sword art online anime comic where the characters use a ‘Nerve Gear’. As Luckey explains in his personal blog, a device that recreates reality using a neural interface that is also capable of killing the user.

“The idea of ​​linking your real life to your virtual avatar has always fascinated me. just the threat of serious consequences can make a game feel real to you“, explains Luckey himself, who claims to be halfway to making a real ‘NerveGear’.

The computer in question kills the user via three explosive charge modules what are they linked to a photosensor narrowband that can detect when the screen flashes red at a specific frequency.

Thus, in the course of the game, if lose all life points a game over screen appears, that’s when the charges go off and destroy the player’s brain, destroying his real and virtual life.

THERE ARE STILL EQUIPMENT FAILURES

In addition to all this, Luckey is studying a anti-tamper mechanism so that it is not possible to destroy the headset externally or disconnect it from the user, making it impossible to end other than winning the game or dying.

However, the creator, who has not yet tested his ‘NerveGear’, has admitted that bugs still exist on the team that could kill the user without the user having lost yet or simply during the game. Likewise, he has insisted that it would be necessary a “high intelligence” agent that would actually determine the final activation if the conditions are correct.

The company founded by Palmer Luckey, Oculus VR, was bought by Facebook in 2014 in exchange for 2,000 million dollars. In addition, this year it was renamed by Meta as Meta Quest emphasizing its virtual reality division and, currently, it continues its development of virtual ecosystems (what is called the metaverse).