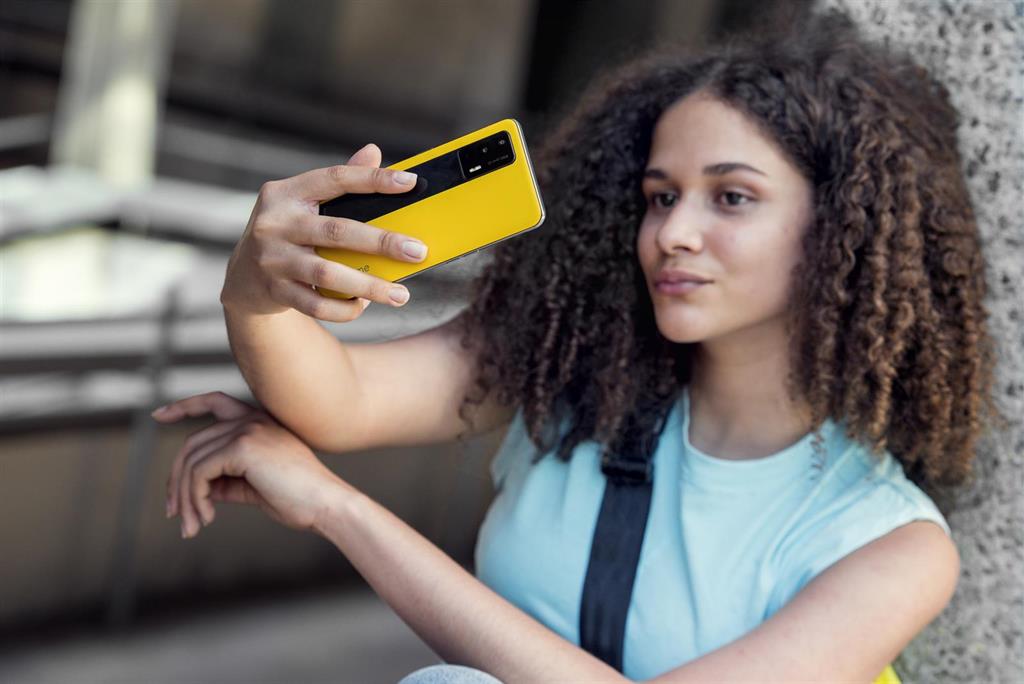 realme has put its 2021 flagship ‘smartphone’ on sale in Spain this Monday, realme GT, a affordable device looking to compete with the high-end with a price that starts at 449 euros, and a launch promotion In AliExpress that allows you to get the model with 8GB of RAM and 128GB capacity for 326 euros-

realme GT is the company’s first device with Qualcomm Snapdragon 888 processor, currently the most advanced 5G chip on the market, which also offers a 6-43-inch screen with AMOLED panel manufactured by Samsung with 120Hz cool rate, a three lens camera led by a 64 megapixel Sony sensor and the 65W SuperDart fast charge, which fully charges the device in half an hour-

These are features present in the high-end of the ‘smartphone’ market, but that it really makes available to its users at more affordable prices- The realme GT with 8GB of RAM and an internal memory of 128GB it has an official price from 449 euros, while the model with 12GB + 256GB can be had for 599 euros-

By launch, AliExpress has launched an exclusive promotion whereby the hundred fastest people can find the 8GB + 128GB model for 326 euros using the code REALMEGT43- Once these are sold out, the price of the device will be 369 euros in this store-

Amazon also has an exclusive offer for Prime Day- In this case, the realme GT of 12GB + 256GB will cost 499 euros, instead of the 599 officers- Also those who visit the official website of the company, realme-com, you can find an introductory offer on both models: the 8GB + 128GB version will be priced at 399 euros and the 12GB + 256GB version at 499 euros-

In addition, on the occasion of Amazon Prime Day other brand products can be found at discounted prices- This is the case with wireless headphones realme Buds Air 2, which are 30 percent off (35 euros), and the 8GB + 64GB realme mobile that lowers its price by 60 euros to cost 139 euros-