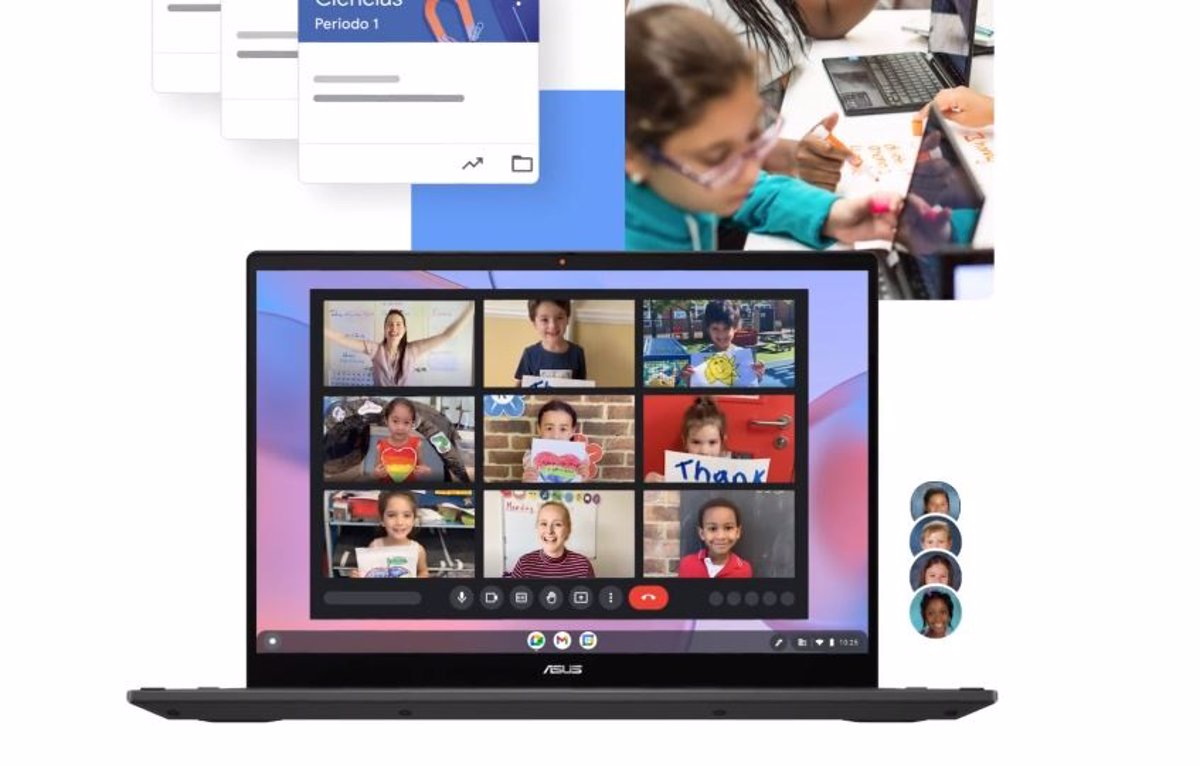 France has paralyzed the use of the free version of office services Microsoft Office 365 Education and Google Workspace for Education in all educational centers for not meeting the requirements related to cybersecurity in this country, which requires a specific regulation and introduces the concept of ‘cloud in the center’.

This veto is the result of a claim made at the end of last August by the member of the French National Assembly Philippe Latombre, who warned the minister of National Education and Youth,Pap NDiaye, that the free versions of these services were not SecNumCloud-rated.

SecNumCloud is an indicative or certificate from the French National Cybersecurity Agency (ANSSI), which rates cloud computing service providers based on the level of security and trust they offer.

According to Latombe, Microsoft’s and Google’s free offer of their services “is similar to a form of ‘dumping’ and unfair competition“, as can be seen in the response document to this question, by which France has prohibited the use of Microsoft Office 365 and Google Workspace in schools and educational centers in the country.

‘Dumping’ occurs when foreign companies introduce products at prices allegedly low in the European market based on different causes, such as the granting of subsidies to imported products or the fact that companies produce in excess and sell their services at reduced prices in other markets.

This member of the French Assembly, belonging to the Democratic Movement, alleges that “although these commercial practices may seem attractive to the consumer, they strongly penalize other economic actors and pose a serious problem of sovereignty,for the location of personal data”.

In response to this statement, from the portfolio directed by NDiaye they have indicated that “free offers of services are, in principle, excluded from the scope of public procurement”. “Although it is probable that the provision of an office suite is intended to encourage a public accustomed to using these tools to subsequently subscribe to the paid version of their account, this indirect advantage is not of an onerous nature,” they add from the Ministry of National Education and Youth.

This introduces the concept of ‘cloud at the core’, which specifies that for a digital system handling sensitive data, the use of a commercial cloud offering is only possible if it receives the SecNumCloud rating.

Thus, it stands out that in an order of the Interministerial Digital Directorate (DINUM) dated September 15, 2021, the Microsoft Office 365 collaborative suite is specified does not meet centralized management requirements.

Therefore, although Microsoft 365 services are operated in the company’s data centers located in France, they are not immune to the regulations imposed by the European Union in terms of cybersecurity and data protection.

On the other hand, mention is made of a letter from the National Commission for Informatics and Liberties (CNIL) dated May 27, 2021 that recommends that educational centers use collaborative suites offered by providers exclusively subject to European legislation. that host data within the European Union, without transferring them to the United States (due to the origin of Microsoft and Google).

Based on these criteria, the Ministry of National Education and Youth has requested the stoppage of “any implementation or extension” of both Microsoft Office 365 and the Google Workspace solution for teaching.

In this way, local authorities will be able to provide digital work environment (ENT) solutions to the companies that offer these functionalities, respecting the general regulation of data protection (GDPR) of the EU and digital sovereignty. In this way, it will be possible to dispense with collaborative offers from the United States that are not immune to extraterritorial laws.