John McFall, the first para-astronaut: ‘As a leg amputee I never thought this was possible’ 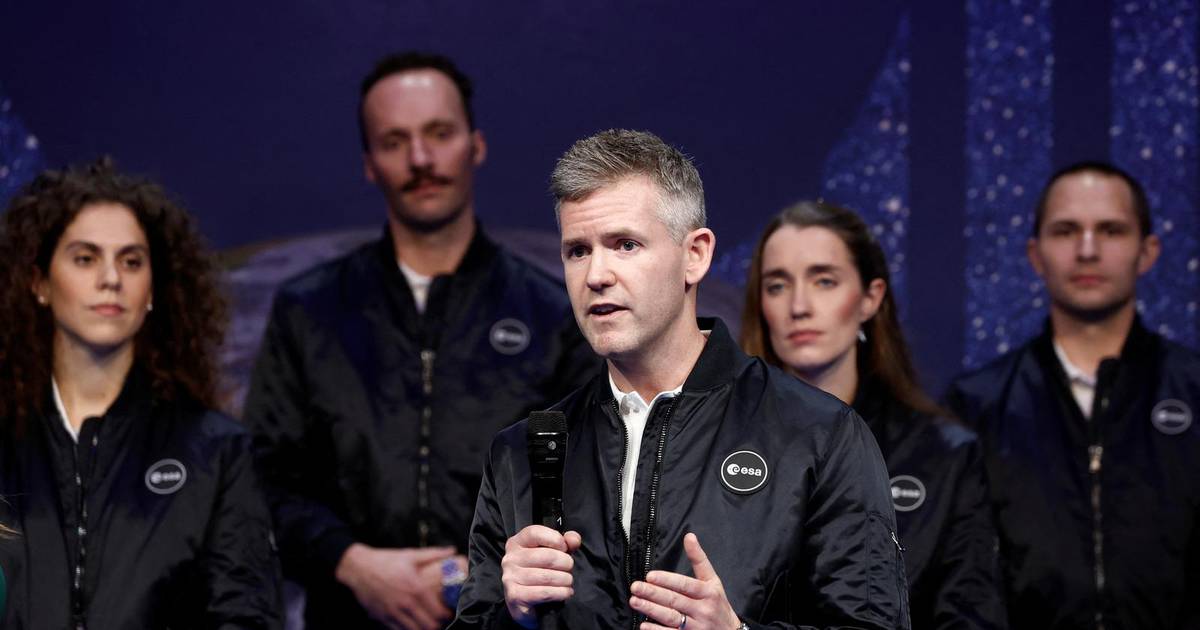 The European Space Agency (ESA) on Wednesday appointed its first “para astronaut” in a significant step to enable people with physical disabilities to work and live in space.

The agency, which spans 22 countries, said it had chosen former British Paralympic sprinter John McFalla as part of a new generation of 17 selected for astronaut training.

McFall will participate in a feasibility study designed to help ESA learn what conditions need to be met for people with disabilities to participate in future missions.

– It was quite a tumultuous experience, considering that as a person with a leg amputee I never thought there was a possibility of becoming an astronaut, so the excitement was huge – said McFall in an interview published on the ESA website.

They will join five new career astronauts and 11 reservists in training after ESA replenished its astronaut ranks for the first time since 2009.

Last year, ESA put out a call for people who are fully capable of passing the usual rigorous psychological, cognitive and other tests, but are prevented from becoming astronauts solely because of their disability.

She received 257 applications for the role of the disabled astronaut, a parallel role she calls “paraastronaut“.

“Better representation of disabled people in influential roles will really help to improve attitudes and break down the barriers that many disabled people face today,” said Alison Kerry, the charity’s head of communications.

McFall had his right leg amputated at the age of 19 after a motorcycle accident. He won a bronze medal in the 100 meters at the 2008 Beijing Paralympic Games.

– The message I would send to future generations is that science is for everyone and that space travel can hopefully be for everyone – said McFall.

One thought on “John McFall, the first para-astronaut: ‘As a leg amputee I never thought this was possible’”