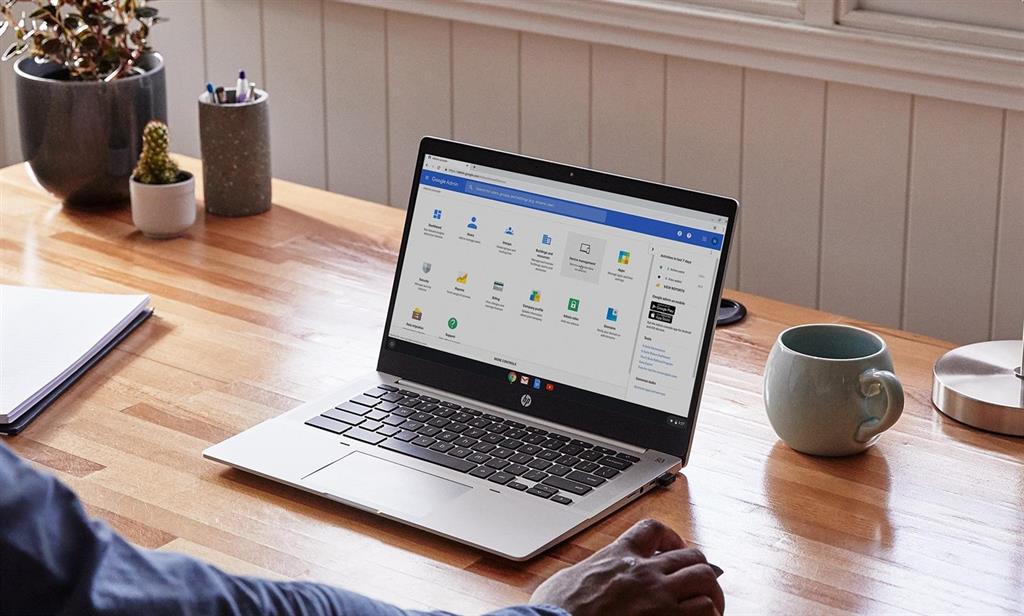 The company has detailed in a note sent to Europa Press that the new devices are aimed at to the new hybrid paradigm of work, in which, they say, 32 percent of office workers expect to work from home in the near future and 26 percent share their work between their home and the office.

To do this, the new HP Pro c640 G2 Chromebook presents 11th Gen Intel processors and Intel Iris Xe graphics to adapt to new types of work that are based on the cloud activities. This allows, according to HP, to carry out multi-tasking multi-screen web apps while video conferencing.

With this, the computer has a battery life of up to 12.5 hours with HP Fast Charge feature fast charge that is completed up to 90 percent in 90 minutes.

In terms of design, it is a 14-inch high-definition touchscreen aluminum with FHD options. It is light in weight, according to HP, and has a thickness of less than 16.5 millimeters at the hinges. In addition, it can be disinfected with wipes and the keyboard resists spills of up to 350 milliliters of liquids.

The computer has a glass touch panel intended to provide smooth navigation, and the keyboard has a dark stone gray color, which, according to HP, favors a better readability. It also includes a backlighting option when there is little light in the environment.

To make video calls, your device is equipped with a HD front camera with 88 degree viewing angle and dual microphones. The integrated speakers are developed in collaboration with the brand Bang & Olufsen.

Connectivity is guided by a sistema WiFi 6 de 2×2 gigabits of data speed and wireless LAN connection of extended range of the brand. The memory has up to 16 gigabytes (GB) and a 256 GB SSD memory.

The version HP Pro c640 G2 Chromebook Enterprise incluye todas these features, but it comes with the Chrome Enterprise update “to simplify management and improve security for users and the IT department,” according to HP.

Also, in this device will be included soon Parallels Desktop, which offers Windows 10 computers run native Windows 10 apps and one-click access to files from other operating systems on a Chrome OS device with or without connection.

The HP Chrome Device Enrollment Service, in addition, it allows Automatic registration in a company domain at the same time that a worker connects the computer to the Internet. Along with that, it features faster Chrome device deployments to save IT staff time and eliminate manual enrollment.

HP has confirmed to Europa Press that in Spain only the version will be available HP Pro c640 G2 Chromebook Enterprise, what It is already on sale for a price of 699 euros without VAT.