In the midst of the crisis, rumors arise about the resignation of Mark Zuckerberg in Meta 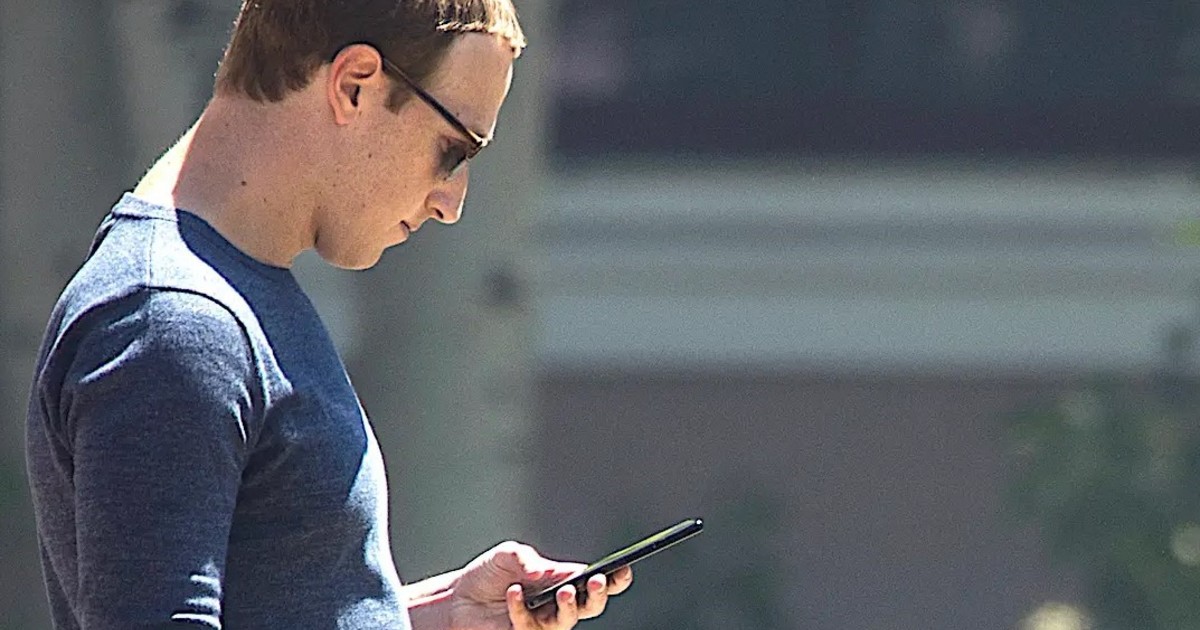 A report ensures that he would leave the company in 2023. What do they say from the company.

Things are not going well for Meta and bad decisions dragged the company into a crisis that seems to find no brake: a report from ‘The Leak’ that is generating a lot of noise in the Silicon Valley tech industry question the continuity of Mark Zuckerberg as CEO of the company.

Criticism for the effort to sustain the metaverse and pressure from investors could be crucial in the decision of the creator of Facebook.

To stop the wave of rumors, Andy Stonethe Meta spokesman, said in a tweet on Tuesday that a media report on CEO Mark Zuckerberg’s resignation next year it was fake.

Despite the denial, the report by The Leak, which, citing an internal source, indicates that the executive himself he would have made the decision to step aside, since he does not believe he is capable of reversing the course of events.

The report does not offer much more material, although it does mention that the supposed departure of Mark Zuckerberg would not change the plans around the metaverse. Many consider that it could be a way out to decompress the increasingly difficult investor relations.

The context in which the company is located does not help either. Meta disclosed negative results in its financial report for the third quarter of 2022.

In addition, its costs and expenses increased almost 20% year-on-year, while Reality Labs, the division in charge of virtual reality and metaverse projects, posted losses of $3.7 billion, maintaining the familiar streak.

A 4% year-on-year drop in revenue was compounded by a 52% plunge in profits, driving its share price down nearly 25%.

Which implies that the parent company of Facebook, Instagram and WhatsApp lost 80,000 million dollars. Although not only Meta’s finances have been hit, but also those of Zuckerberg himself, who has lost 70% of his fortune.

The changes in the fortune of Mark Zuckerberg are related to the performance of Meta. After all, the entrepreneur is not only its founder and CEO: he is also the majority shareholder.

So far in 2022, Mark Zuckerberg’s company has been severely punished for its performance. In February, after news broke that Facebook had lost active users for the first time in its history, the company’s stock plunged 26.4% and wiped out $230 billion.

It is not the first time that Zuckerberg has been surrounded by rumors of an abrupt exit. Four years ago, in the Cambridge Analytica case, in which the data of its users was used to help then-candidate Donald Trump, he had to come out to deny the resignation.

On that occasion, the president of the then Facebook, clarified during a brief conference that he was not thinking of resigning despite the problems that the social network went through.

The New York Times had pointed out that Facebook had not disclosed everything it knew about Russian interference and that it hired a communications bureau to spread negative information about other Silicon Valley companies to divert attention.

“A lot of the stuff in that article we talked to reporters about before and told them that what we had seen was not true, and they still published it,” Zuckerberg said.

One thought on “In the midst of the crisis, rumors arise about the resignation of Mark Zuckerberg in Meta”