HMD Global presents with Nokia in Spain its Circular service, which will be available to companies at the end of the year 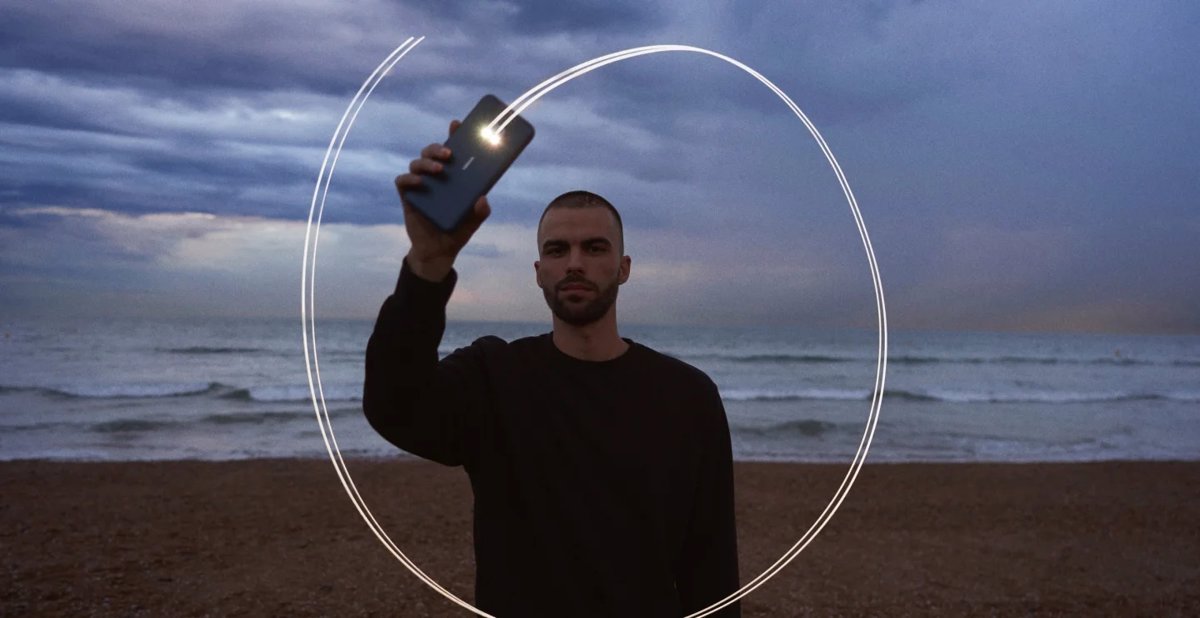 The company that sells the Nokia devices, HMD Global,presented in Spain its Circular service, the subscription model focused on sustainability,what incentivizes to keep phones in exchange for green rewards and whose subscription will be available soon for the Spanish market and at the end of the year for companies.

The Circle service It is now available for UK and Germany,however the company has announced that will arrive in Spain in the near future y It will include the Nokia G60 5G, Nokia XR20, Nokia T10 and Nokia T21 models, in addition to the latest model presented, the Nokia X30 5Gwhich is the most ecological of the brand.

Likewise, Circular it will roll out later this year as a subscription option for businesses. In this way, the companies or businesses that request it will be able to have all the facilities included in the service, such as damage insurance included.

Entity service is a subscription model with a minimum duration of three months,which offers a Nokia device plus insurance that repairs or exchanges the phone in case of accidental damage, loss or theft, in less than 24 hours. However, the novelty of Circular is its commitment to sustainability and recycling, minimizing the negative impact that technological devices cause on the planet.

This Nokia option gives a second life to devices when they are returned to the company, because the user has decided to change it for another phone, because it has broken down or because they have canceled their subscription. In all cases, HMD Global assumes responsibility for the contaminants of its terminals through the recycling and restoration so that all possible parts are reused or disposed of responsibly. The latter only if it is not possible to restore it.

Although after three months the user can change the mobile or cancel the subscription, this service rewards the time that the phone has been preserved through ecological rewards called ‘Seeds of Tomorrow’. These are based on the fact that the longer a user keeps their device, the more ‘seeds’ they will obtain to allocate them to different causes.

As has been assured by General Manager Central, East & South Europe de HMD Global, Eric Matthes, the Sustainability is one of the most important pillars for Nokia and “it is the youngest who are becoming aware of a mode of consumption like the one presented by Circular”, which advocates reuse and paying for specific services instead of buying.

“For this reason, we have insisted on this main difference with other services, such as renting. The customer will never keep the device,you will always have to return it because, otherwise, it will end up in a drawer without being useful and without being recycled”, Matthes commented in a face-to-face meeting with Europa Press.

On the other hand, the Central General Manager of the company has ensured that Another of the fundamental pillars for HMD Global is security and, in this sense, has valued the commitment of the company to operate at a European level, avoiding that the data of its clients can leave the European Union.

In addition, he has emphasized that the companies they work with at the production level,for example, are from Taiwanese Origin, so they try to keep independence with respect to the technological control that China supposes in the industry today.

In line with this, Eric Matthes has expressed Nokia’s interest in being “close” and address in a special way to European citizens as a very valuable market. “We want to introduce ourselves to young Europeans, present our new options and our material”, he added, “above all, in the face of a changing market in which sustainability is becoming one of the priorities of the new generations”.

He has also made reference to regulations of the European Union, which will require in the future interchangeable batteries for ‘smartphones’ or the Universal charger with USB-C type connectors, regarding what has ensured that Nokia will be prepared for it.

Likewise, he has reflected that the will of the company no Its the compete with Chinese market brands such as Vivo or OPPO,at the same time that he has opined that, although the price of Nokia is higher, “there are reasons for this.”

So far it is known that the prices available for this Nokia subscription range from the model Nokia T10 for 12 euros a month up to model Nokia X30 5G for 30 euros per month.

One thought on “HMD Global presents with Nokia in Spain its Circular service, which will be available to companies at the end of the year”