After the collapse of cryptocurrency and bankruptcy, FTX’s founder said: “I Feel Deeply Regretful.” 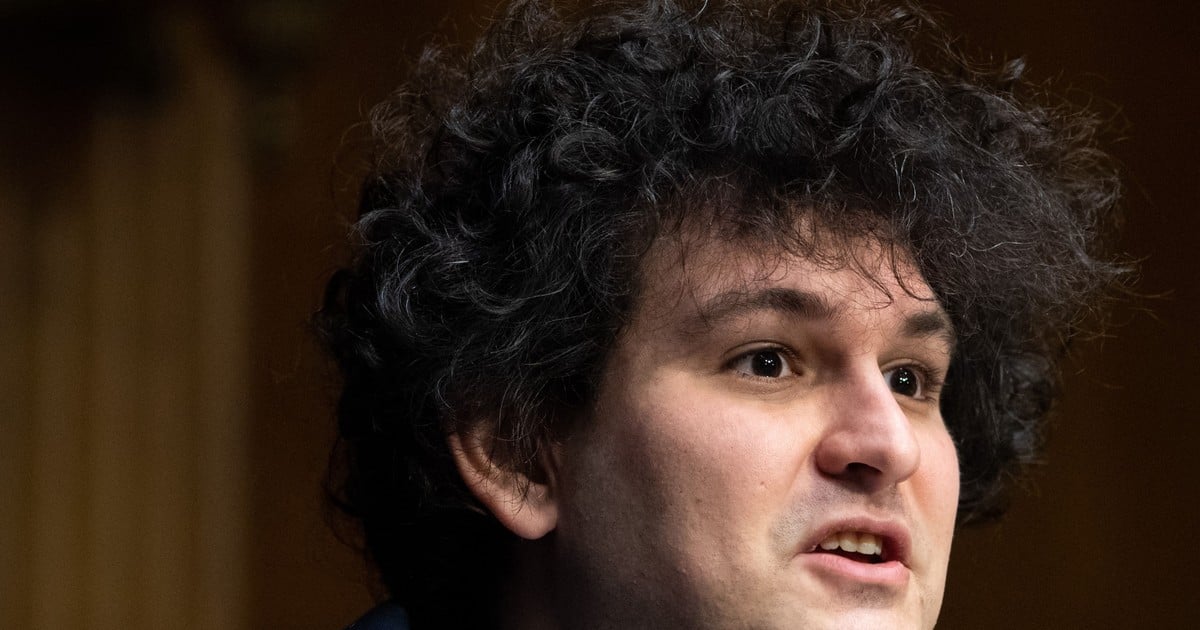 Sam Bankman-Fried described the controversy around his exchange in his own words. He has debts totaling more than $3 billion.

Sam Bankman-Fried, the creator of the cryptocurrency platform FTX and one of the world’s youngest billionaires with 22.5 billion dollars, wrote a letter of apology to his staff, promising to do all in his power to make things “go back to the way they were before.”

“I regret what occurred terribly. I regret everything that occurred to them, as well as to our clients “In a text that was copied by the bitcoin website, Bankman-Fried wrote. CoinDesk and other niche publications.

After declaring bankruptcy on November 11, FTX’s new managers made their initial appearance before the Delaware state bankruptcy court yesterday to start the reorganization process.

A “significant portion” of the company’s assets may have been stolen or are missing, according to the attorneys for the new board and the current CEO, John Ray.

The new managers also criticized the corporation for lacking “accurate financial information” and a “total absence of corporate controls.”

The platform, which was eventually valued at $32 billion, may have more than a million creditors in different countries. The business has acknowledged that it owes its fifty primary creditors a total of more than 3,000 million dollars.

However, Bankman-Fried attributes a portion of its bankruptcy to the enormous sale of cryptocurrencies that took place at the start of the year in a letter to its employees, whom it refers to as “family.”

This transaction reduced the approximately 30,000 million USD guarantee of FTX in half for the company’s founder.

As a result of continuing cryptocurrency sales, a credit bottleneck, and a “flight on the bank,” according to Bankman-Fried, the collateral was down to $9 billion before FTX filed for bankruptcy.

However, neither that missing or stolen property nor the allegations that customer monies were diverted to its affiliated investment firm, Alameda, are mentioned in the letter.

Over a million investors were impacted by the cryptocurrency crash.

According to information from court documents filed with the courts in Delaware, United States, where the bankruptcy of the cryptocurrency company is pending, there are more than a million creditors affected by the collapse of FTX Group, including claimants from all over the world like German banks and Chinese and Vietnamese investors.

The company, which up until three weeks ago integrated the top three cryptocurrency exchange platforms, is now dealing with claims from hundreds of thousands of users who were never able to withdraw the funds or cryptocurrencies deposited on its platform after it froze withdrawals on November 7 before declaring bankruptcy days later.

Since the information on creditors of smaller sums is among the most diverse and involves more than a million businesses and individuals, it may take years to resolve the issue.

Creditors provided evidence of what was owing to them in the form of screenshots of company accounts or emails they had received from FTX.

According to papers, these include a Frankfurt-based German bank’s claim that FTX owes it $2.3 million for deposits made in dollars, bitcoin, and ethereum; a Chinese creditor’s claim for slightly more than $21,000; and a sizable number of claims from investors in Taiwan.

The amount of money that will be made from the FTX liquidation is unknown, and many creditors might not even get their whole debts paid back. Smaller cases may take months to complete, while larger, multimillion dollar bankruptcies may take years.

This is so that any erroneous, exaggerated, or duplicate claims can be removed from the list of supposed obligations, which are typically unsecured.

Authorities in the Bahamas and the US are looking into suspected crimes committed by the company created by Sam Bankman-Fried because it is thought that FTX took billions of dollars from its clients to support dangerous wagers through its investment firm Alameda Research.

One thought on “After the collapse of cryptocurrency and bankruptcy, FTX’s founder said: “I Feel Deeply Regretful.””