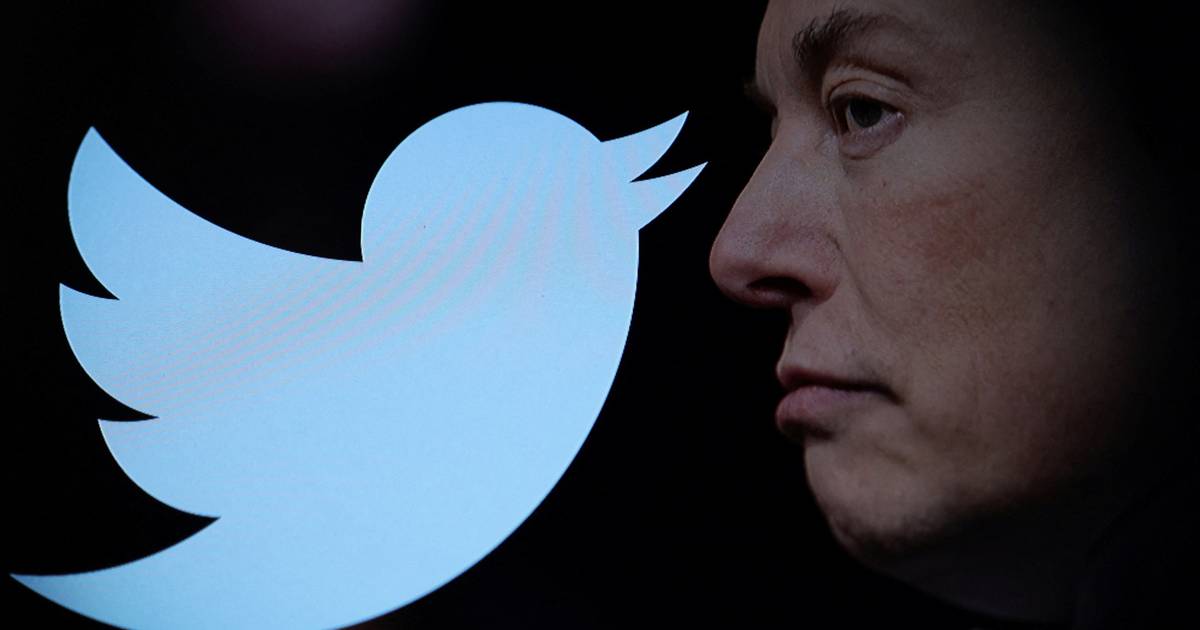 Elon Musk has launched a new survey on the return to Twitter of terminated user accounts, using the same method as in the case of former President Donald Trump, reports AFP on Thursday.

– Should Twitter offer a general amnesty for terminated accounts, provided that users do not break the law and do not use scandalous ‘spam’? Yes/No- is the question that Twitter users had to answer.

Musk, the new owner of Twitter, after a poll on Trump, which showed that over 50 percent voted to restore the former president’s account, on Saturday restored his account, which was suspended after last year’s attack on the US Capitol.

– The people have decided. Trump will be returned – Musk tweeted four days ago after 15 million responses to a survey on the return of the profile of the American billionaire and former president.

– Vox Populi, Vox Dei- tweeted Musk, a Latin expression that means ‘the voice of the people is the voice of God’.

Twitter has previously reinstated some controversial accounts that had been banned or suspended, including satirical website Babylon Bee and comedian Kathy Griffin.

One thought on “Musk releases new poll: ‘Should we offer blanket amnesty for terminated accounts?’”